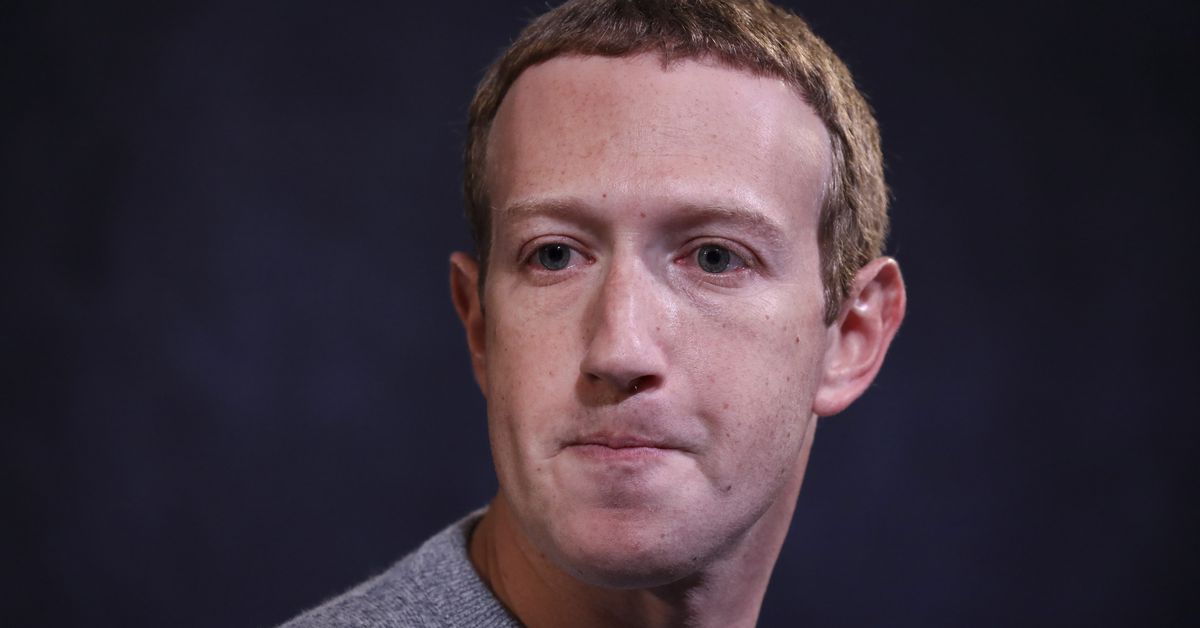 Facebook won’t take away or take any different action on a President Trump post that Twitter eliminated for “glorifying violence,” CEO Mark Zuckerberg said Friday. “I know many people are upset that we’ve left the President’s posts up, but our position is that we should enable as much expression as possible unless it will cause imminent risk of specific harms or dangers spelled out in clear policies,” Zuckerberg stated.

Facebook “looked very closely at the post that discussed the protests in Minnesota,” Zuckerberg stated, “to evaluate whether it violated our policies.” Ultimately, the corporate “decided to leave it up because the National Guard references meant we read it as a warning about state action, and we think people need to know if the government is planning to deploy force. Our policy around incitement of violence allows discussion around state use of force, although I think today’s situation raises important questions about what potential limits of that discussion should be.”

Zuckerberg famous that in a subsequent tweet, Trump softened his remarks, “saying that the original post was warning about the possibility that looting could lead to violence. We decided that this post, which explicitly discouraged violence, also does not violate our policies and is important for people to see.”

Zuckerberg’s feedback got here after a day of generally agonizing debate throughout the firm about whether or not to take action in opposition to Trump tweets that had been cross-posted to Facebook. Twitter selected this week so as to add a contextual hyperlink to 2 Trump tweets about mail fraud and conceal one other behind an interstitial warning for “glorifying violence.” Facebook selected to not add a hyperlink to Trump’s tweets about mail fraud, saying that they had not violated the corporate’s insurance policies.

But till late Friday, Facebook had made no remark about whether or not it supposed to take action in opposition to Trump’s tweet about the protests in Minneapolis, which included the road, “when the looting starts, the shooting starts.” That led to consternation amongst some staff, who asked the company to intervene in posts on Workplace, the company’s internal chat tool.

“I have to say I am finding the contortions we have to go through incredibly hard to stomach,” one worker wrote in a remark about the taking pictures post. “All this points to a very high risk of a violent escalation and civil unrest in November and if we fail the test case here, history will not judge us kindly.”

Zuckerberg stated that Facebook differed from Twitter in that it has no coverage about putting warning labels in entrance of posts which may incite violence, and as an alternative merely removes them. “We believe that if a post incites violence, it should be removed regardless of whether it is newsworthy, even if it comes from a politician,” he stated. “We have been in touch with the White House today to explain these policies as well.”

He concluded: “These are difficult decisions and, just like today, the content we leave up I often find deeply offensive. We try to think through all the consequences, and we keep our policies under constant review because the context is always evolving. People can agree or disagree on where we should draw the line, but I hope they understand our overall philosophy is that it is better to have this discussion out in the open, especially when the stakes are so high. I disagree strongly with how the President spoke about this, but I believe people should be able to see this for themselves, because ultimately accountability for those in positions of power can only happen when their speech is scrutinized out in the open.”