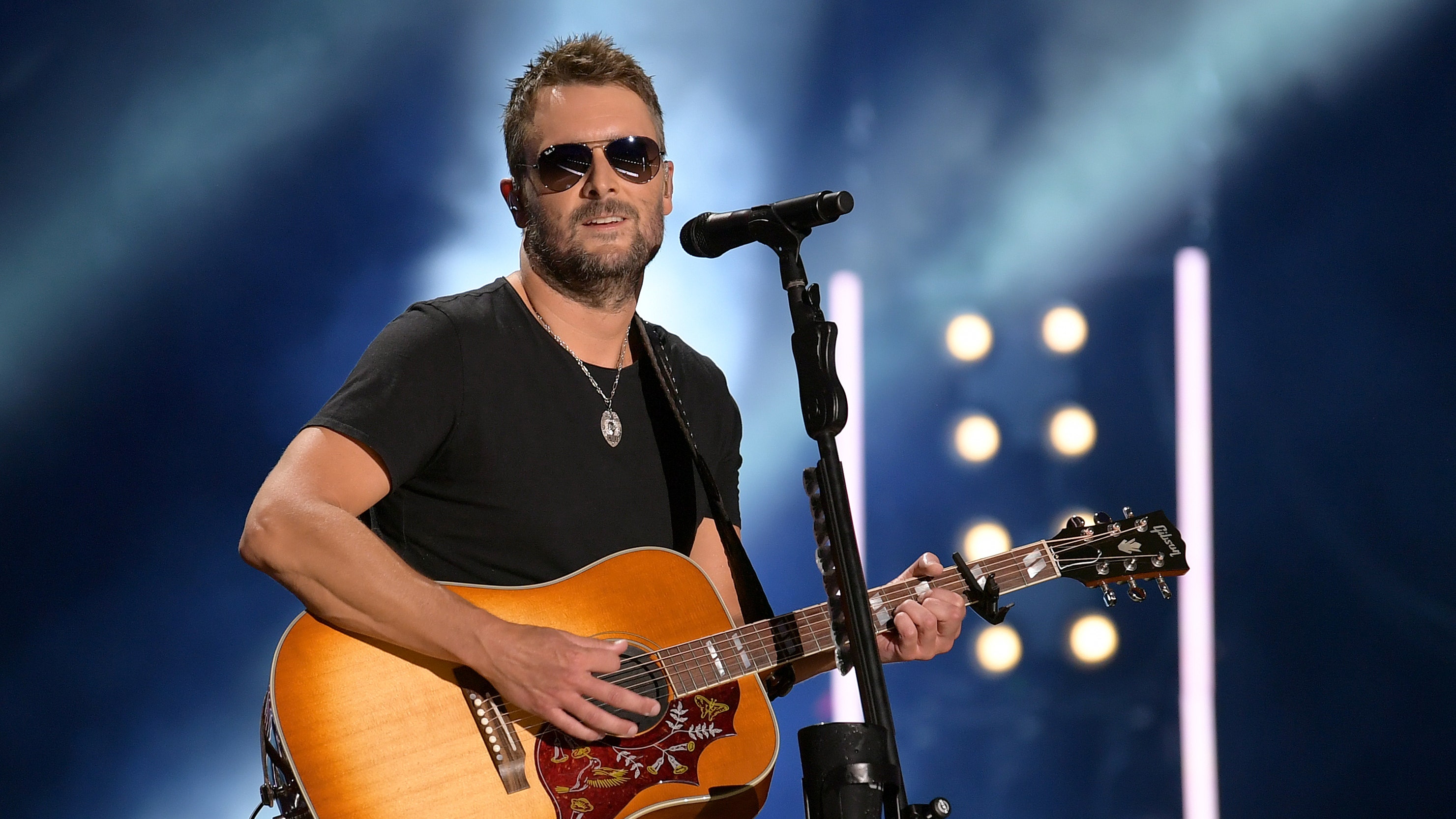 “Stick That in Your Country Song” is the first official song from Church’s upcoming untitled album, which is a follow-up to the 2018 album “Desperate Man.”

In April, Church told The Associated Press that just before the pandemic, that he, his band, and some writers went to the North Carolina mountains and wrote new music each day.

“I don’t know if this is an album, if it’s two albums, if it’s three,” the 43-year-old revealed. “I feel confident enough with the material that people will get to hear all of these songs at some point.”

He also spoke about wanting to make contact with performing at concerts but only when it’s safe for the fans.

“When people come back, they have to feel that it’s OK to be there, that they can experience it the way they want to experience it,” Church said. “They should be able to go up and throw their arms around the person next to them. They should not be scared about being three feet away and not six.”