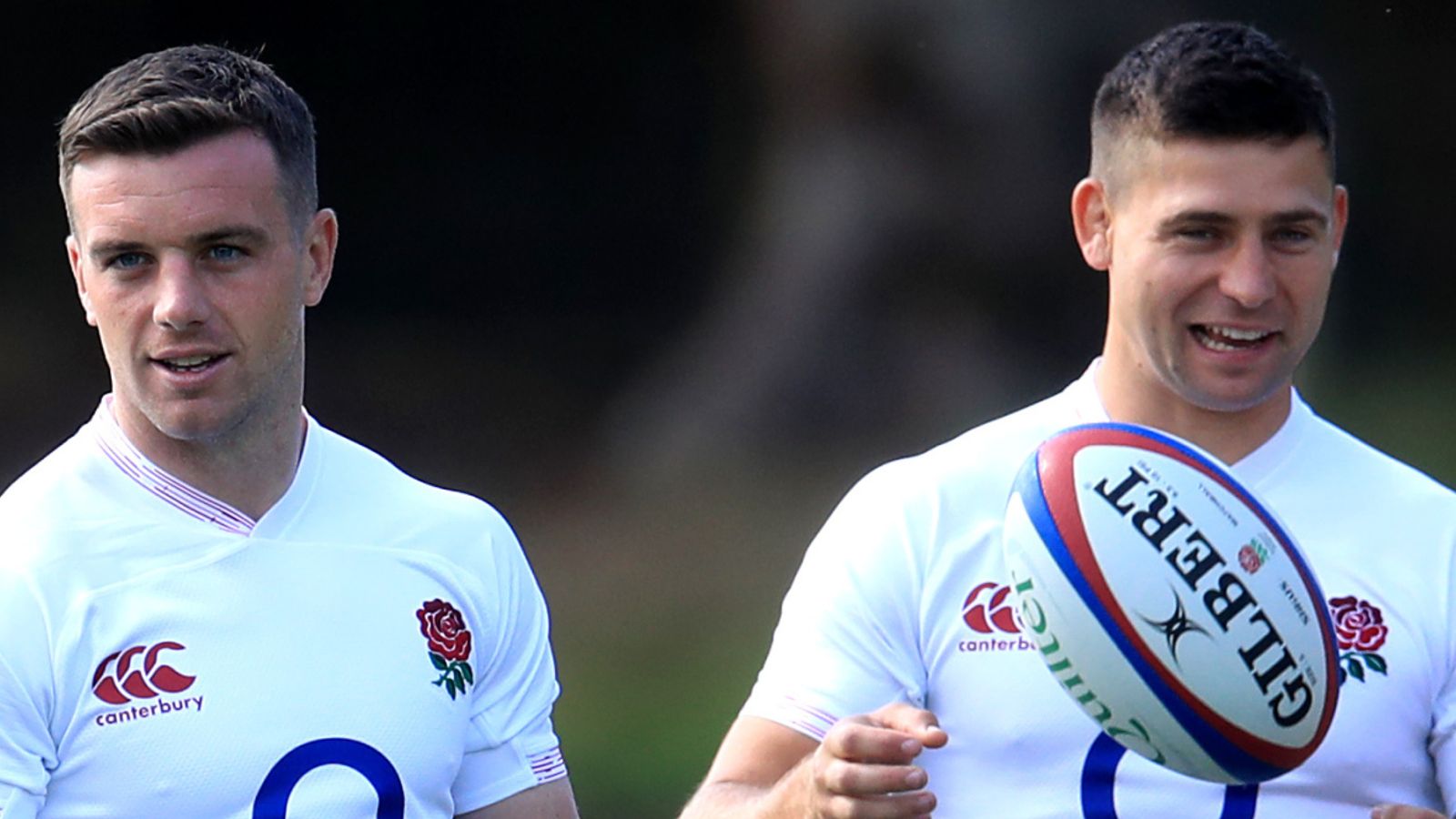 The trio signed new deals in January but have committed their long-term futures to the Premiership club.

England fly-half Ford made his Leicester debut aged 16 in 2009 and has made 90 appearances throughout his two stints with the club.

Ford’s half-back partner Youngs, 30, has made 244 appearances for Leicester while loosehead Genge has played 70 times for Welford Road side.

South African centre Jaco Taute has also agreed a new deal, which can only help offset the departure of Manu Tuilagi, who was among five players to leave the club after refusing to accept a 25 percent pay cut for the 2020-21 season.

Leicester director of rugby Geordan Murphy said: “George is amongst the world’s most readily useful and to possess him extend his contract, showing a belief in what we have been building here and the vision we now have for Leicester Tigers, is exciting.

“He is really as professional a person as I have experienced in my career, as both a player and coach, and one of the senior leaders at our club.

“George finds ways, every single day, to improve himself as a person and represents what we believe is integral in Leicester.

“There will be a lot of effort ahead for people at Tigers and we see George playing an integral role, on and off the pitch, in our future.

“It’s pleasing to see Ben commit to the club long-term. He is, and has been since very early on in his career, one of the world’s best in his position and to have Ben commit to our plan and vision here in Leicester is exciting for everyone in the Tigers family.”

On Genge’s new deal, Murphy added: “I said in January, when he last re-signed, that what most excites me about Ellis is that he still has so much left to do in the game and so much growth in him as a player.”

UFC 252: Daniel Cormier set to end career against Stipe Miocic … in front of nobody