With the COVID19 pandemic hitting new highs, it is only becoming obvious that even some of the most developed nations in the world were grossly underprepared for something this deadly and massive.

Last month, Elon Musk had said that he had procured 1000+ ventilators to help treat Californians affected by Coronavirus. He was lauded by Gov. Newsom as “heroic”.

However, in a surprising turn of events, three weeks later, the governor’s office says that none of the promised essential equipment arrived. 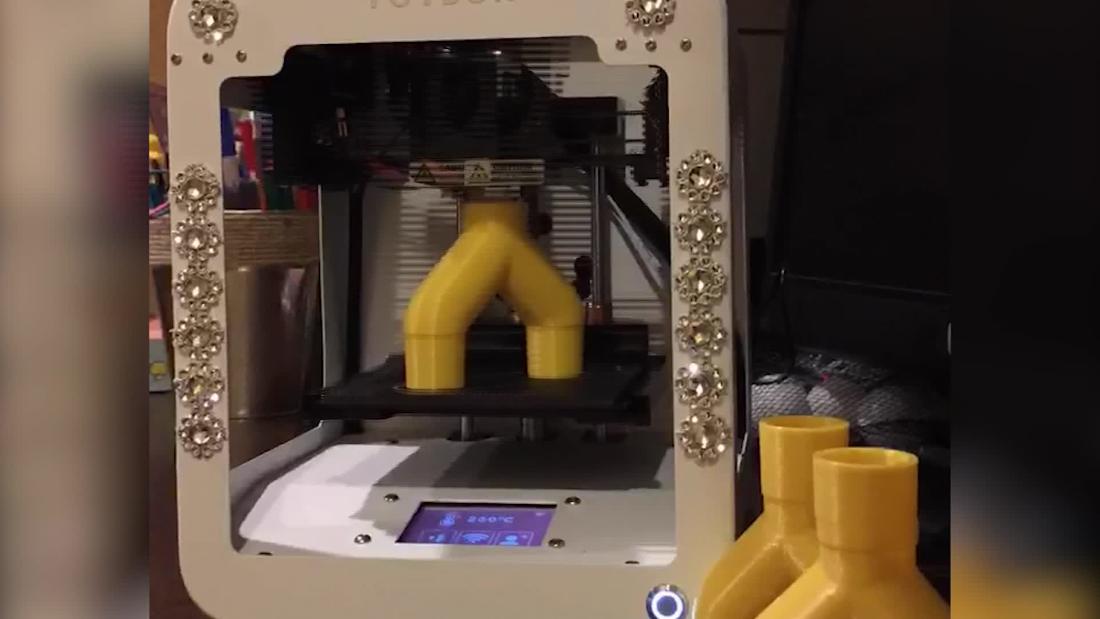 At a media conference on March 23, Newsom claimed that the devices had reached LA and were on their way to hospitals. Shortly after this announcement, Musk too tweeted, “China had an oversupply […] 1255 FDA-approved ResMed, Phillips & Medtronic ventilators […] If you want a free ventilator installed, please let us know.”But, until now, none have reached hospitals.

Despite continuous communication attempts from the Administration to hospitals, enquiring about the supply, no Tesla-supplied ventilators have reached California.

However, Musk tweeted at Newsom asking him to “fix the misunderstanding”, posting screenshots of email exchanges with the LA health department which supposedly tested Tesla’s ventilators.

Ford and Apple, too have announced plans for producing ventilators and donating masks for healthcare workers who are most at risk. Governor Newsom, last week, stated that the state had enough ventilators to meet projected needs after coming under fire for lending 500 of them to other states.

COVID-19: WHO chief concerned about ‘tsunami of cases’ from COVID-19 variants

Coronavirus and networking: How make professional contacts as we head into the 3rd year of isolation

What investors should be thinking about in 2022 amid supply chain issues, inflation, and Omicron

See how state coronavirus trends evolved in May