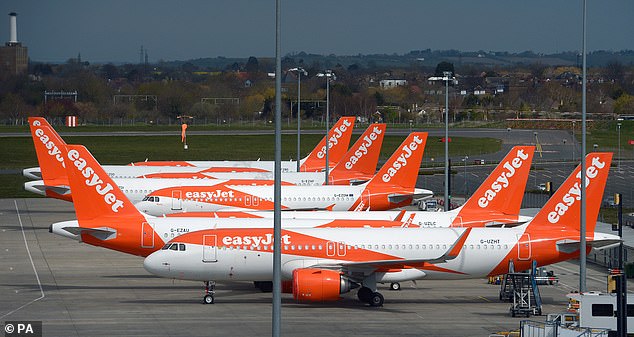 EasyJet is accused of using pilots’ nausea records to decide who to sack after airline announced 4,500 job cuts

EasyJet has been accused of risking flight safety by making pilots redundant based on their sickness records.

According to the British Airline Pilots’ Association (Balpa), the airline told pilots that it’ll be looking at the quantity of sick days taken by each employee within their decision-making because they prepare to cut their workforce by 30 percent.

EasyJet is set to make 4,500 job cuts, a complete which includes 727 pilots, due to the collapse in air travel due to the coronavirus crisis.

EasyJet has been accused of preparing to make pilots redundant predicated on their nausea record since the airline prepares to cut 4,500 jobs

Balpa general secretary Brian Strutton has slammed this policy, saying: ‘Flight safety is built on a culture of openness and not fear of repercussions.

‘This is a well understood and fundamental tenet for everyone involved with ensuring our skies are safe.

‘It is unnecessary and wrong that easyJet is intending to use nausea as a stick to beat its safety-critical staff.’

The Luton-based airline has 15,000 full-time staff, including 8,000 based in the united kingdom, and is following the likes of British Airways and Ryanair by making wide-scale redundancies due to the global pandemic. 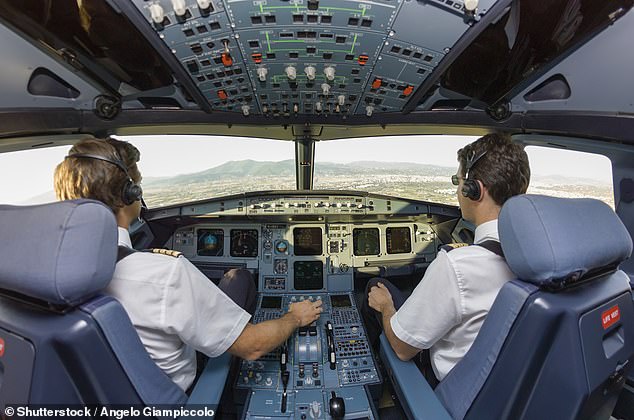 Around 727 pilots could possibly be made redundant due to the lack of air travel due to the coronavirus crisis, with the pilots’ union stating that the quantity of sick leave is just a ‘key component’ in EasyJet’s decision-making

Mr Strutton revealed that using sick days as a ‘key component’ is just a hypocritical move by EasyJet as they invited pilots to take leave out to be able to improve safety measures.

He added: ‘EasyJet has in the past rightly encouraged pilots to report in sick or fatigued if they are unfit to fly – that’s in everybody’s best interest.

‘Now to turnaround and say that doing the right thing means you could lose your job may have a chilling effect on the safety culture in easyJet from now on.

‘Not only that, nevertheless the timeframe easyJet intend to use includes the early coronavirus period when some people were consistently getting sick or having to shield themselves and their own families. Should these individuals be punished by losing their jobs too?’ 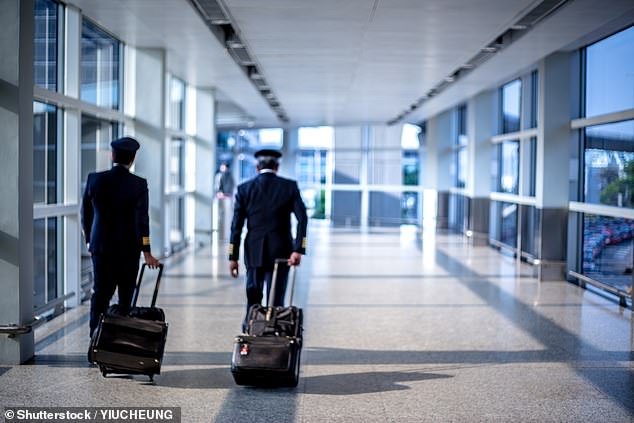 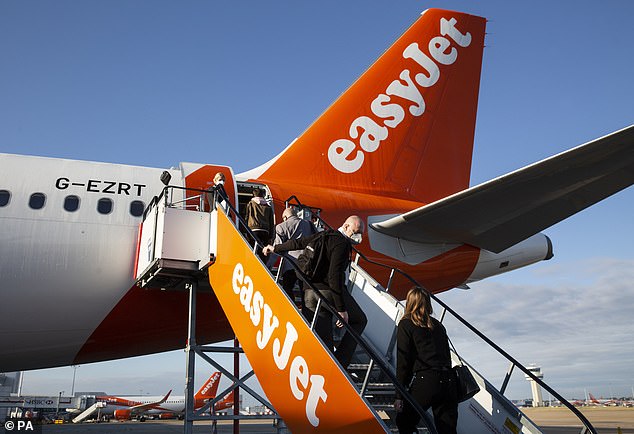 An EasyJet spokesperson has denied that sick leave is a ‘key component’ in deciding the redundancies, but did concur that absence from duty will be considered as a determining aspect in proposals put to Balpa.

A statement read: ‘EasyJet is fully committed to working closely and constructively with Balpa through the entire consultation process.

‘We have submit initial proposals for discussion as our talks are in an early stage. We would not put forward proposals which would compromise safety once we have an industry-leading safety culture, as Balpa acknowledges.

‘Safety is our number one priority and we have been focused on doing what is right for the long-term health of the organization and our people so we can protect jobs in the years ahead.’