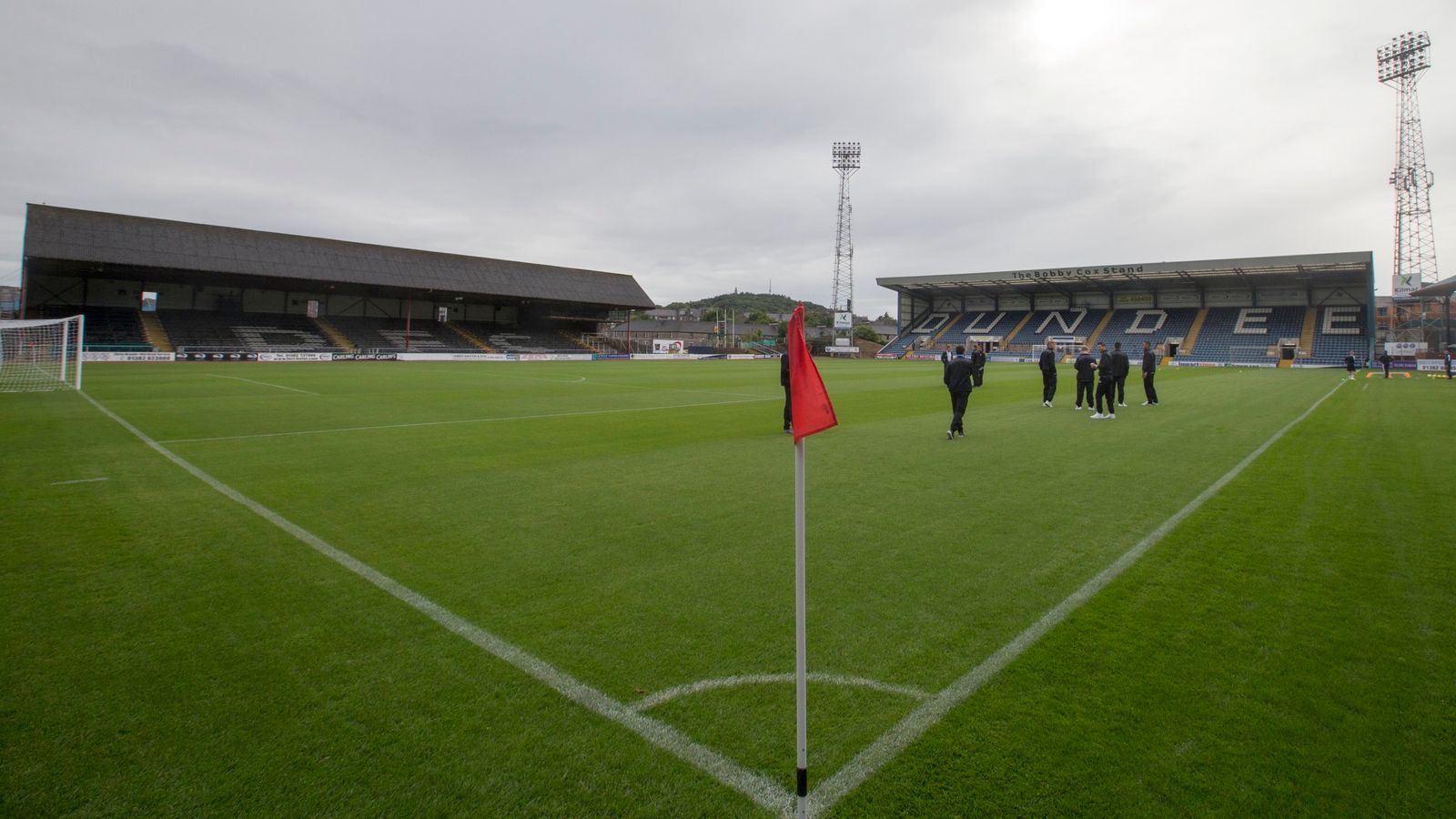 Dundee’s players have been asked to take wage cuts of up to 30 per cent, with the Scottish Championship club looking to alleviate some of the financial pressure incurred by the coronavirus pandemic.

Players at Dens Park are believed to be considering their positions, however sources close to the club have suggested that many members of manager James McPake’s squad will agree to the cuts.

The move is in accordance with a number of Scottish Premiership and Championship sides who have asked players to forego a percentage of their salaries, take wage deferrals, and also have used the united kingdom Government’s Job Retention Scheme to furlough staff.

Dundee’s players are furloughed, with the squad yet to return to training.

The Championship’s proposed start date for the 2020/21 campaign is October 17, with clubs set for a shortened 27-match season.

Meanwhile, next season’s Premiership is scheduled to begin on August 1, after Celtic were crowned champions and Hearts were relegated from the top-flight, following the decision to curtail the 2019/20 season.

Dundee finished the 2019/20 campaign in third invest the second-tier, 18 points behind league champions and rivals Dundee United, that will play in the Premiership next term.

Dundee’s vote to end the SPFL season in April was the topic of controversy, following the SPFL didn’t recieve their original electroic vote on the matter – meaning that the directors’ written resolution was passed.