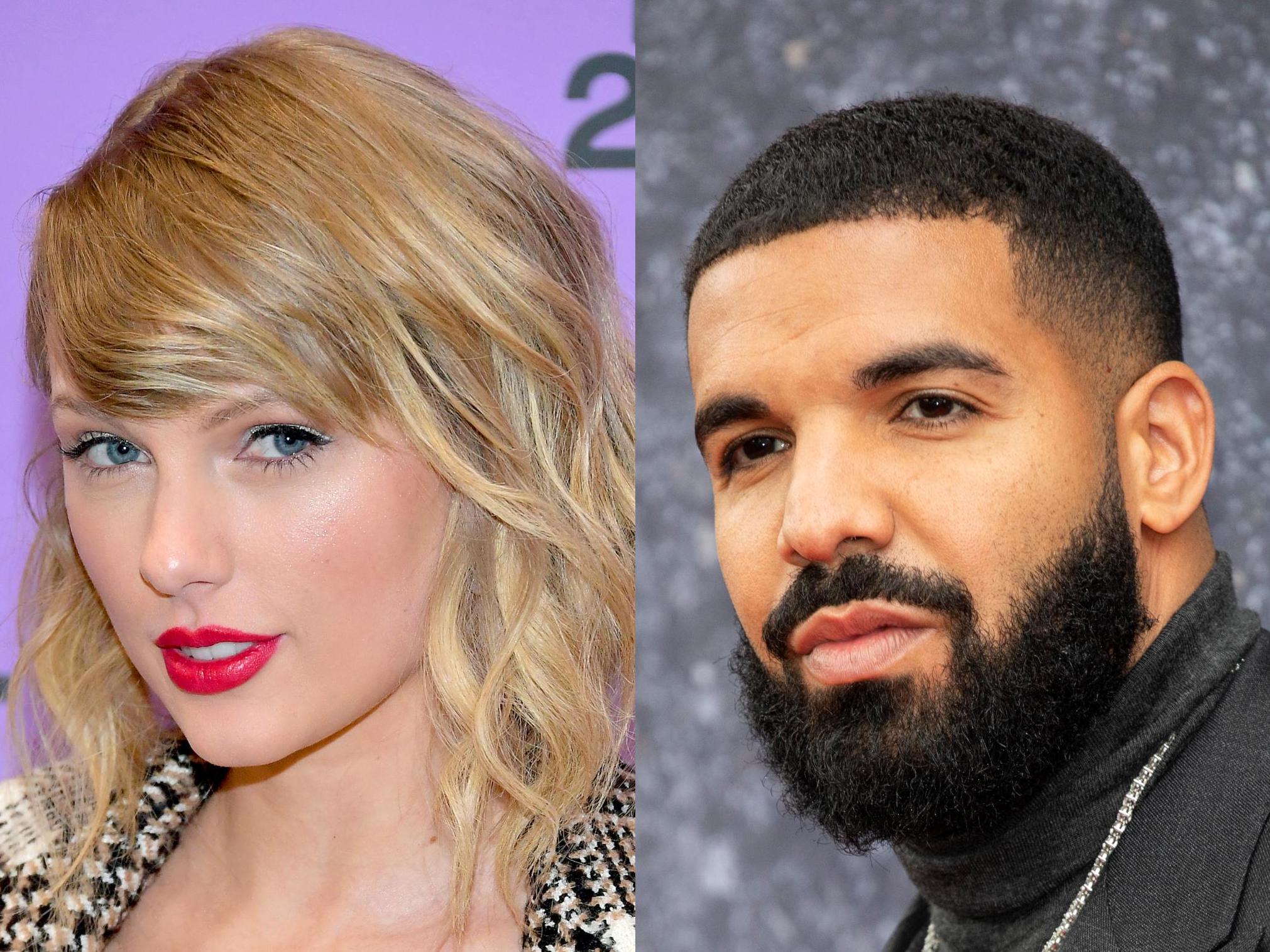 Republic Records, one of the biggest record labels in the US, has announced it will no longer use the word “urban” to explain music of Black origin.

The company, which counts musicians including Drake, Taylor Swift and Ariana Grande among its artists, said it will stop using the term to describe “departments, employee titles and music genres”.

“We encourage the rest of the music industry to follow suit as it is important to shape the future of what we want it to look like, and not adhere to the outdated structures of the past.”

People have long objected to the use of the term “urban” to describe Black music. A report from Music Business Worldwide in 2018 highlighted a growing dissatisfaction with the term among many figures in the music industry.

People reacted absolutely to Republic Records’s statement in the comments underneath the Instagram announcement.

“Love to see the world evolving,” wrote one commenter.

“About time,” wrote yet another.

The announcement comes amid widespread protests global sparked by the death of George Floyd while being apprehended by Minneapolis police.

The protests, which have been held in 50 US states and other major cities around the world, seek to address systemic racial inequality, as well as the specific trend of police brutality within the US. They are tied to the Black Lives Matter movement, which began in 2013.