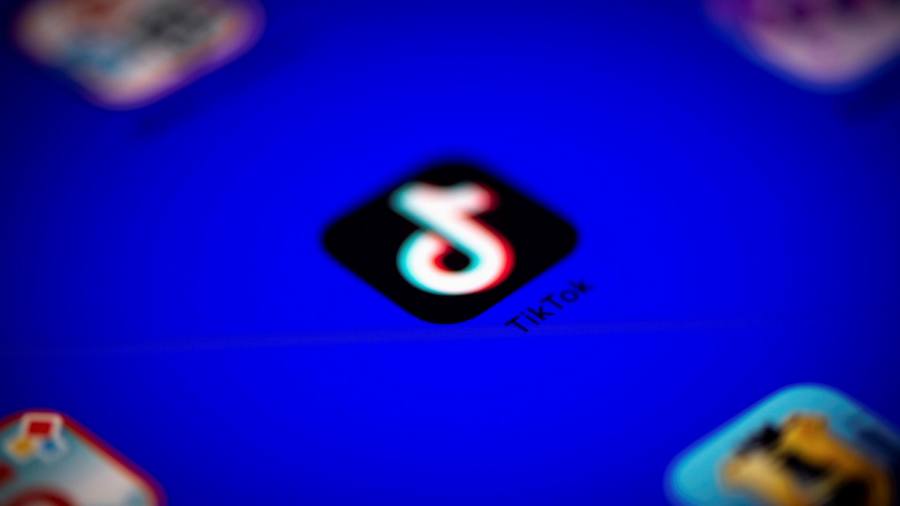 Donald Trump has vowed to ban TikTok, the Chinese-owned video-sharing app, from operating in the US as his administration finalised a national security review of the company.

The move, announced by Mr Trump as he flew back to Washington from Florida on Friday night, is likely to further inflame geopolitical tensions with China. It also could quash, or at least complicate, efforts by several potential US buyers of TikTok, including Microsoft, to purchase the company.

“As far as TikTok is concerned we’re banning them from the United States,” Mr Trump told reporters on Air Force One, adding that he could use his executive powers to formalise the decision as early as Saturday.

Mr Trump’s comments came after it emerged that Microsoft, the US technology company, was in talks to purchase TikTok, which is owned by China’s ByteDance, according to people familiar with the matter. A group of US investors in ByteDance, including Sequoia Capital and General Atlantic, has also discussed a deal to buy TikTok, the Financial Times reported last week, so that its US operations could be separated from the Chinese parent company.

But Mr Trump poured cold water on a possible sale of TikTok to a US company on Friday night, saying he did not favour such an option. “Not the deal that you…

Stock valuations have been this high only three times in history. What happened next should give investors pause