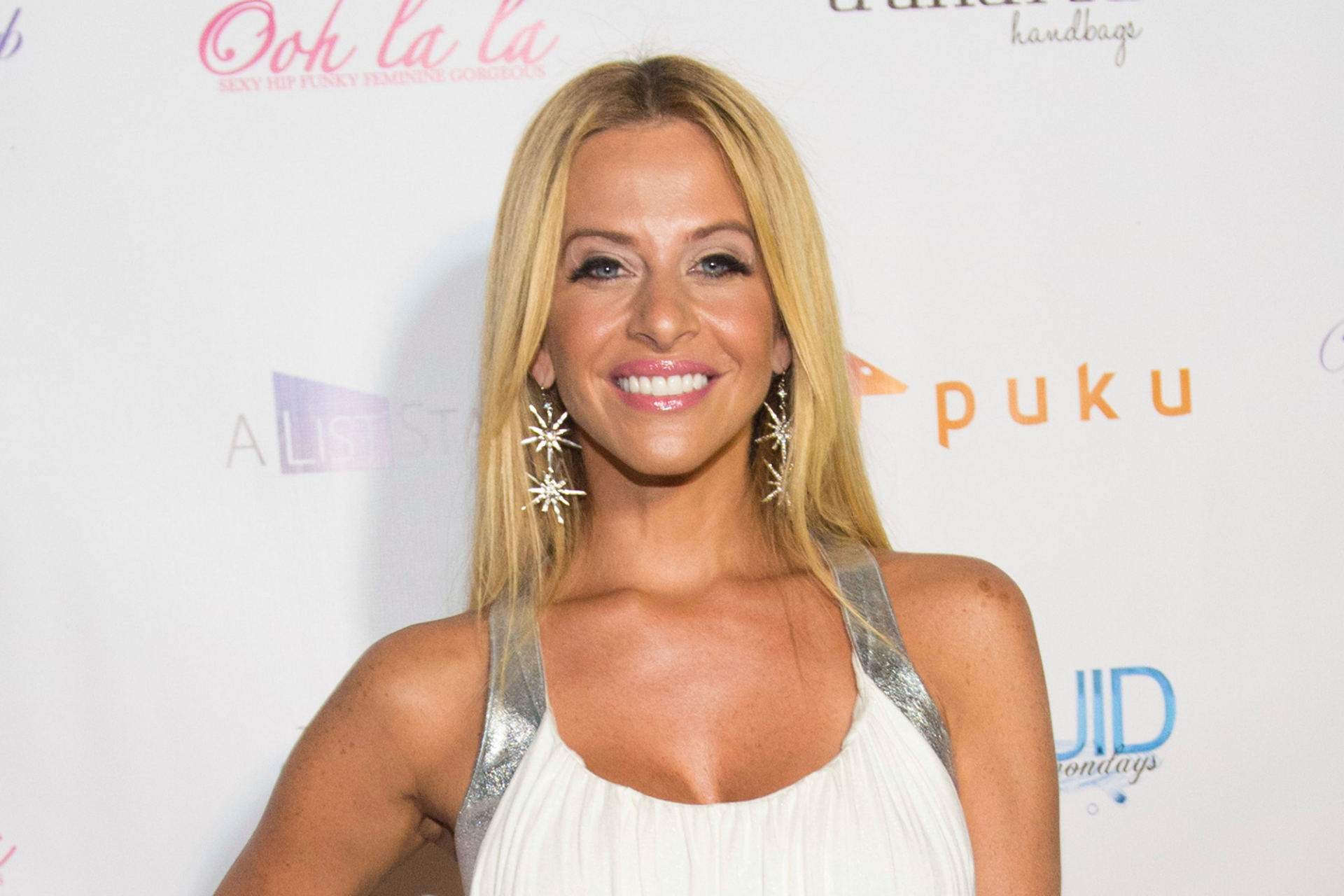 Thomas Manzo, 55, and Perna, 43, both of New Jersey, are accused of planning and carrying out an assault on Dina Manzo’s husband, Dave Cantin.

According to documents obtained by People magazine, Manzo’s bail is currently set at $100,000. If he makes bail, the former reality star husband can just only travel within New Jersey and must surrender all passports.

Manzo can also be “not to have any contact with the victims” unless an attorney occurs, the report said.

Manzo in addition has been charged with falsifying and concealing records related to the federal investigation of the assault and documents related to Perna’s August 2015 wedding dinner.

“Manzo failed to turn over relevant documents in response to those subpoenas and deliberately submitted a false document regarding the reception to the government, along with a false certification. In November 2019, agents with the FBI executed a search warrant at the Brownstone Restaurant and seized invoices for the August 2015 Perna wedding reception and other relevant documents that were not previously turned over,” prosecutors said.

Manzo and Perna face up to 20 years in prison and a $250,000 fine on the racketeering charges. Both defendants made initial appearances on Tuesday via videoconference before U.S. Magistrate Cathy L. Waldor.

Dina Manzo appeared on four seasons of “The Real Housewives of New Jersey” before departing in 2015 to relocate to California. She married Cantin in 2017.

The company received a complaint from the Federal Trade Commission on July 28 alleging it had used data "provided for safety and security purposes...