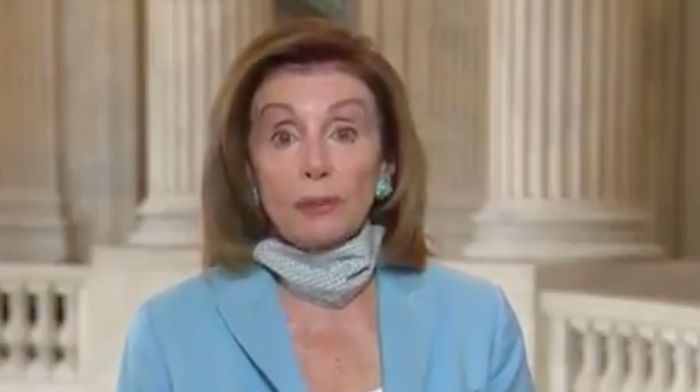 The streets are erupting with violence that is orchestrated by not merely self-proclaimed Marxists and socialists, but actually from leftist professors who’ve been put into our education system.

But shifting and destroying the device from within… the whole education system is broken.

They are pulling down not only statues of yesteryear but are filtering crap into the future who don’t believe in this great country. Not only is school choice needed but having the unions out from the schools.

LEFTISTS CONTINUE STEADILY TO CORRUPT EVERYTHING

The leftist radical movement, which has developed corrupting every thing around us, to utilize race as their primary purpose, is now experts at giving criminals a pass and grounds to continue their assault on the American people while turning their heads.

This didn’t start under a Barack Obama administration but that he allowed it to marinate while nurturing group of Marxists like Eric Holder, or in some cases black opportunists and crooks like Al Sharpton, etc.. Their purpose is always to destroy our constitutional government and put in a Marxist one in its place.

When you post stupid such things as: “SUPPORT BLM” as some of my younger family members have, you might be falling directly into their plan. Black Lives Matter (BLM) IS A COMMUNIST MOVEMENT, race is of little importance in their mind other than what it helps them to achieve.

Remember when Obama was running for election, well in some places there have been guards, black guards with guns standing outside the doors of polling places, and their message was you better vote for Obama.

This group belonged to the Black Panthers another Marxist, primarily black, organization. Both groups possess a strong Obama connection as does the old but very violent Weather Underground movement, whose leader is one of Obama’s best friends and who spent some time working with him directly on many occasions.

The first black president this country has known is trying his best to turn the country in to a Marxist one and huge numbers of white politicians and bureaucrats are helping him. Burning, looting, theft, rioting, destroying our monuments, our churches, our schools (already taken care of), our military, our police, and our economy are only element of their want to bring us to our knees. For God’s sake stop being stupid and open your eyes.

THE LEFT USES LANGUAGE TO MANAGE THE NARRATIVE

They invent terms which have negative connotations or sound bad to explain their political opponents and their arguments. Example: Someone who doesn’t believe in man-made global warming is branded climate change denier. The obvious implication is that that person matches a Nazi supporter who denies the Holocaust occurred.

If you analyze the actual term they utilize it is nonsensical. Of course the climate changes, it can it four times per year and they are called seasons, on a very longterm basis you will find ice ages and interglacial warm periods – no-one denies the actual fact climate changes.

What the opponents of man-made global warming argue against is whether Human CO2 emissions or CO2, generally, have any such thing to do with it. Progressives elect to not argue on a technical basis but instead resort to propaganda and distortion of the language to create their points.

They do this with all political issues to push their agenda.

We had better steel ourselves against the inevitable backlash that may ensue against us for telling the facts and prosecuting it. Any attempt to undo this narrative will unleash the demons of hell. Are we up to it? I’m discussing a very HOT civil war.

If we aren’t, we might aswell bow before our BLM masters now.

Fight back by standing up and being counted. Support constitutionalism, law and order, and something man who stands between chaos and us – Trump!

ONE MORE THING AND IT’S IMPORTANT

Getting the Marxists out from the entire educational system is what is needed.

The only way I know to do that is to starve the beast. Defund it all. Not a penny of taxpayer money to the educational system and no tax exemptions. Let them pay property taxes too.

The author heads the China Development Forum Anger set off by the death of George Floyd continues to spread out in the United States....
© Copyright 2020 - reporter.am