Danny Goldman, best known in Hollywood as the voice of Brainy Smurf breathed his last at 80. The Hollywood star was fortunate enough to have his friends as well as his family by his side. His death was completely unrelated to the global pandemic, which has claimed over 20 thousand lives.

Roughly near New Year’s Eve, the actor had suffered two severe strokes. He has been in hospice ever since.

Doug Ely, Danny’s agent, posted on Facebook a heartfelt tribute and good-bye. “Danny was truly one of a kind…. We lost a good one today. He will be missed,” shares Dough. 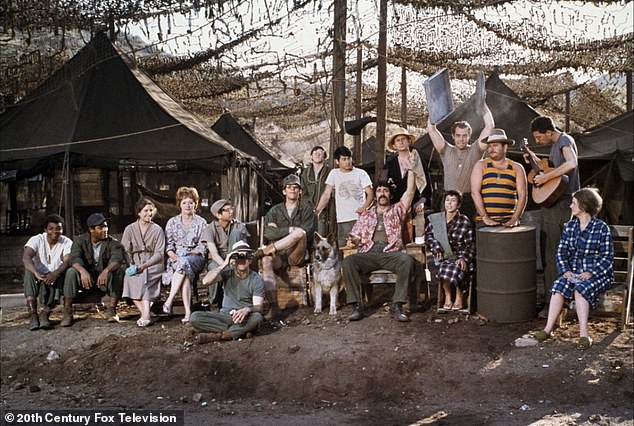 Danny became a crowd favorite after his debut in 1981 as Brainy Smurf. Brainy is well known as the smartest Smurf ever and his iconic thick-lensed glasses.

Danny’s brilliant acting career started in the 1960s. He has, since then, become a familiar face in sitcoms. He was also a part of several movies.

His final role was that of Detective Zeblonsky in the famous crime thriller Criminal Minds.

Laura Coates says AG Bill Barr has some explaining to do