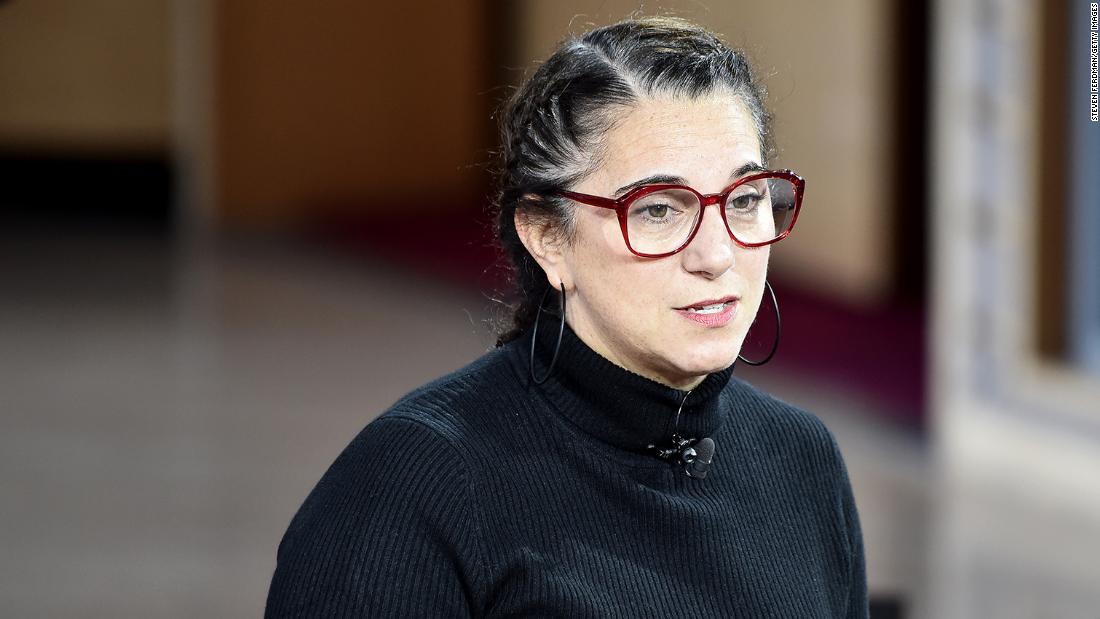 The ousted executive, Nancy Lublin, previously referred to Crisis Text Line as a “giant love machine,” but inside the seven-year-old organization, staffers have recently staged a virtual walkout, demanding its board and leadership do something to create an “anti-racist” organization.

“Crisis Text Line is not the safe and welcoming place it should be,” the board’s letter said. “We recognize and apologize for our role in enabling this environment to persist. We take full accountability and are ready to address these issues head-on. No form of racism or bullying of any kind will be tolerated at Crisis Text Line.”

Lublin may also vacate her board seat, which will be filled up with a staffer, elected by peers on an annual basis, the letter said. As the nonprofit looks for a new CEO, board member Dena Trujillo will step into the role as the interim CEO.

Additionally, at least two members of the board will be replaced with black, indigenous, or persons of color candidates, according to the letter. The nonprofit’s head of communications, Ashley Womble, is on administration leave while an independent investigation is conducted.

The letter makes clear that more could have been done sooner.

“In 2018 the Board of Directors was made aware of concerns at Crisis Text Line about inappropriate conduct of individuals in leadership positions, including CEO Nancy Lublin. We were given the opportunity to take action, but failed to do enough,” it reads.

Crisis Text Line was founded in August 2013 by Lublin, then the CEO of DoSomething.org, a non-profit dedicated to youth activism, and was in the course of time spun out into its organization. It raised nearly $24 million in 2016.

This week, utilizing the Twitter hashtag #NotMyCrisisTextLine, folks have drawn awareness of the walkout and levied allegations of a toxic workplace under Lublin’s leadership.

DoSomething.org did not straight away respond to request comment.

DoSomething.org’s board is reviewing the situation, according to Aria Finger, the organization’s current CEO. In a series of tweets Friday afternoon, Finger, who previously worked under Lublin before being promoted to CEO five years ago, addressed recently made allegations of a toxic and abusive workplace.
“I must acknowledge the responsibility I had during that time, as well as the power that I could have used, to better support my colleagues,” she tweeted, adding that she has maybe not done enough “especially internally” to deal with racial inequity. “Not even close.”

The blowback comes at any given time when the nation is more broadly confronting inequality and social justice, and as businesses and brands, including Crisis Text Line, are making public statements about racism.