The Trump administration has made an agreement with a few major airlines and has decided to roll out a $25 billion financial aid to help the crippling airline industry.

This program is designed so that the airlines can pay their employees. It is also a part of the economic stabilization package, launched by Congress in 2019. 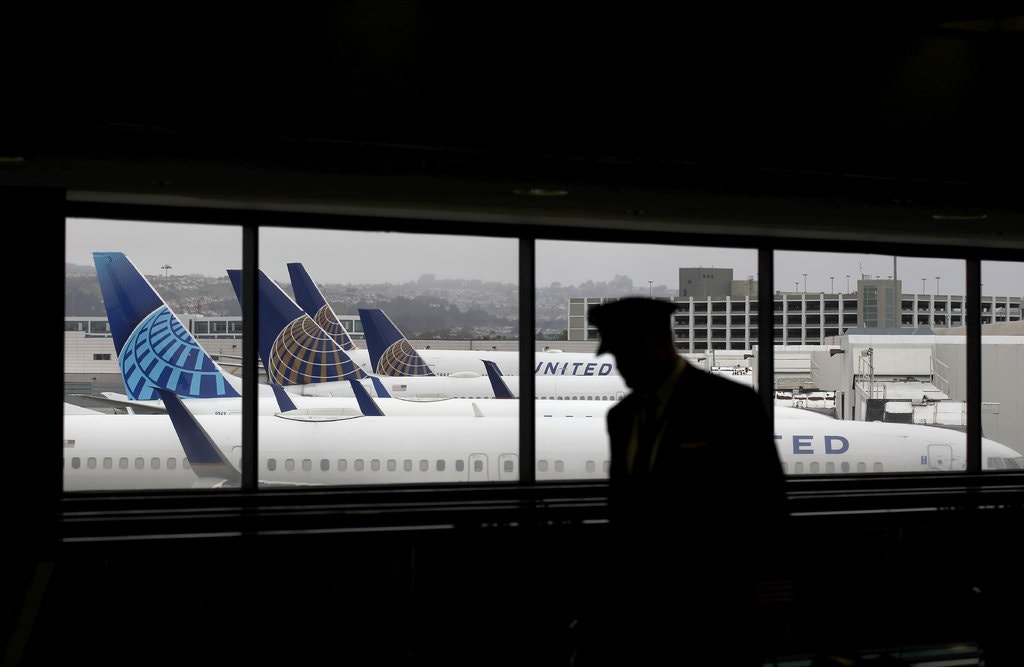 Reportedly, after much negotiation, it has been decided by the Treasury and the airline industries that the government aid would be considered as half grant and half loan, and the Treasury would have to buy stocks in the companies.

The US President as a press conference in the White House said that the contract would help in supporting the employees of the airline industry, preserving the significance of the role that airlines play in the economy. He further said that the airlines are going to get over this tough time.

Steven Mnuchin, the Treasury secretary said that this agreement would help preserve the significance of the airline industry and also compensate the taxpayers.

Facebook makes it official: WhatsApp audio and video calls will soon have up to...