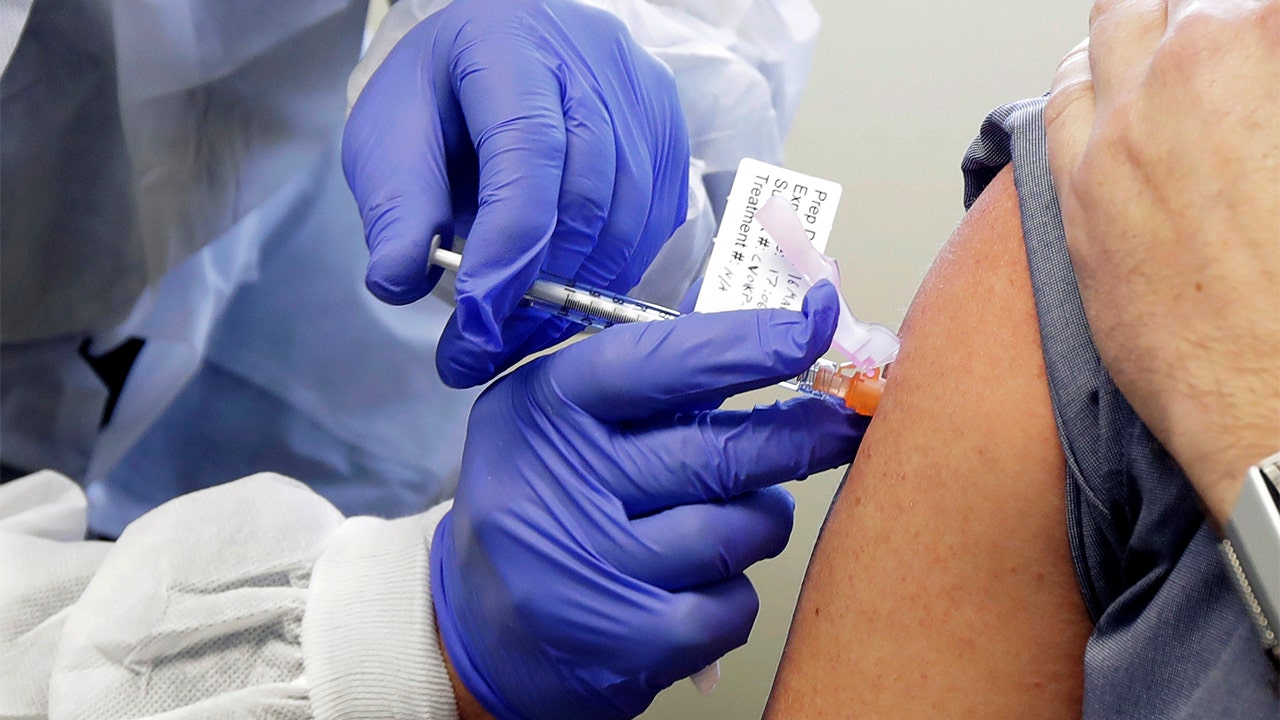 The vaccine, which was developed by researchers at the National Institutes of Health and Moderna Inc., will be tested in a 30,000-person study that begins on July 27 to prove if it’s strong enough to be effective against the virus, Fox 5 reported.

This is the biggest COVID-19 study of its kind so far. Researchers reported the good news from their original data, which was taken from 45 volunteers who rolled up their sleeves in March, to serve as the initial test subjects.

Those participants developed neutralizing antibodies in their bloodstream — which help block infection — at levels similar to those found in people who survived COVID-19, according to the research team’s report in the New England Journal of Medicine.

“This is an essential building block that is needed to move forward with the trials that could actually determine whether the vaccine does protect against infection,” said the study’s lead researcher, Dr. Lisa Jackson of the Kaiser Permanente Washington Research Institute in Seattle.

The federal government hopes to have results of the 30,000 person study by the end of this year, which would represent a fast-tracked completion, given that the initial estimate for the vaccine was 18 months back when it was announced in February.

The vaccine was given in two doses, each being one month apart. There were no serious side effects. However, over half the study participants complained of flu-like reactions to the shots — which were seen as common and didn’t last long, according to Fox 5.

Nearly two dozen possible vaccines are in various stages of development and testing around the world. Vaccinations being pursued by China and Britain’s Oxford University are reportedly about to enter into their final phases of testing.