At a press brief in the White House, US President Donald Trump said that he has ordered his administration to stop funding the World Health Organisation.

He added that the World Health Organisation (WHO) had ‘had failed in its basic duty’ to contain the virus. He further accused the WHO of being biased towards China and concealing the virus spread after it originated in China.

Trump said “I am directing my administration to halt funding while a review is conducted to assess the World Health Organization’s role in severely mismanaging and covering up the spread of the coronavirus.

General António Guterres, secretary of UN criticized Trump for halting funds at a crucial time like this. 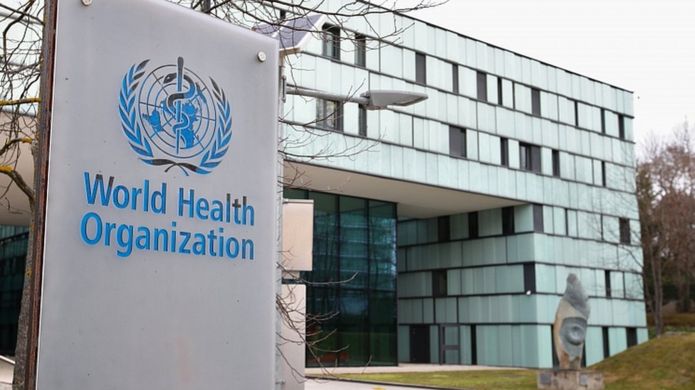 Halting funding for the World Health Organization during a world health crisis is as dangerous as it sounds. Their work is slowing the spread of COVID-19 and if that work is stopped no other organization can replace them. The world needs @WHO now more than ever.

The President expressed his concern about whether the generosity of America has been used properly in times like these.

Bernie Sanders And The Curious Case Of Mittens