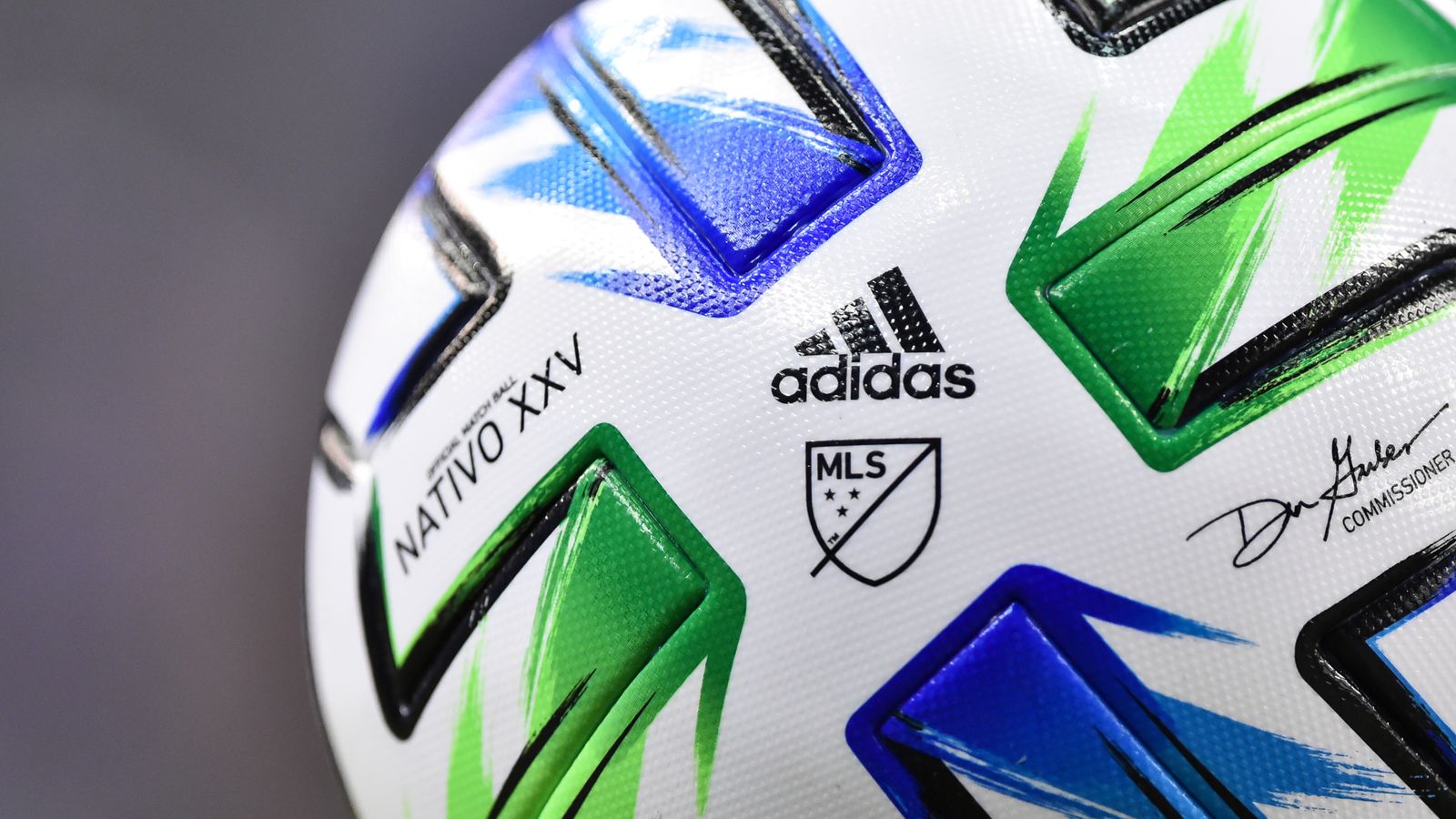 FC Dallas have withdrawn from the MLS is Back tournament in Florida after 10 of the team’s players tested positive for coronavirus.

The league said on Monday that of the 557 players sequestered at a pair of Walt Disney World hotels in Orlando, 13 have tested positive: 10 from Dallas, two from Nashville and something from Columbus.

The decision was made in the interest of the other players at the tournament, whilst the number of positive cases also meant that Dallas cannot play competitive games.

“The decision to have them not participate in the tournament is in the best interests of everyone, of the Dallas players and the other 25 teams, and allows us to continue to manage the health and safety of our players while continuing to go forward with our plan,” MLS Commissioner Don Garber told The Associated Press.

FC Dallas announced the other day that six players had tested positive upon arrival in Florida for the tournament, and the entire team was quarantined. As an outcome, the team’s opening match on Thursday against the Vancouver Whitecaps was postponed.

With Dallas’ withdrawal, Major League Soccer was devising a new schedule for the monthlong tournament, to be played without fans at ESPN’s Wide World of Sports Complex at Disney World.

The tournament is still set to begin on Wednesday (Thursday morning BST) with a match between Orlando City and David Beckham’s team, Inter Miami.

Also on Monday, LAFC forward Carlos Vela opted out of the tournament out of concerns for his wife, who is expecting their 2nd child.

“I always want to give everything I have to my club, our fans and supporters and the city of L.A.,” Vela said in a statement. “However, it is in the best interest of the health of my family to stay home and be with my wife during what is a risky pregnancy.”

MLS shut down due to the coronavirus pandemic on March 12 after teams had each played two games.

“If there is a situation at any time that I believe that the protocols aren’t working, and the health and safety of our players is at risk, then I will make the decision to shut down the tournament,” Garber said.

“That is something I committed to the players and to our entire league early on. But this is proving that our protocols worked and our plan so far has been sound.”

FC Dallas previously revealed that most players and staff tested negative for the coronavirus before leaving for the tournament on June 27. Upon arrival, two players tested positive. Subsequent tests found four more players infected with the virus that creates COVID-19.

“In consultation with MLS medical officials, FC Dallas took proactive steps to isolate the newly affected players as well as all FC Dallas players and staff in Orlando out of an abundance of caution. All members of the club delegation are following MLS health and safety protocols and will remain quarantined in their hotel rooms pending the results of further COVID-19 testing,” the team said in a statement.

The league said no other team was touching the FC Dallas delegation. League protocol requires players and staff to be tested every two days upon arrival in Florida.