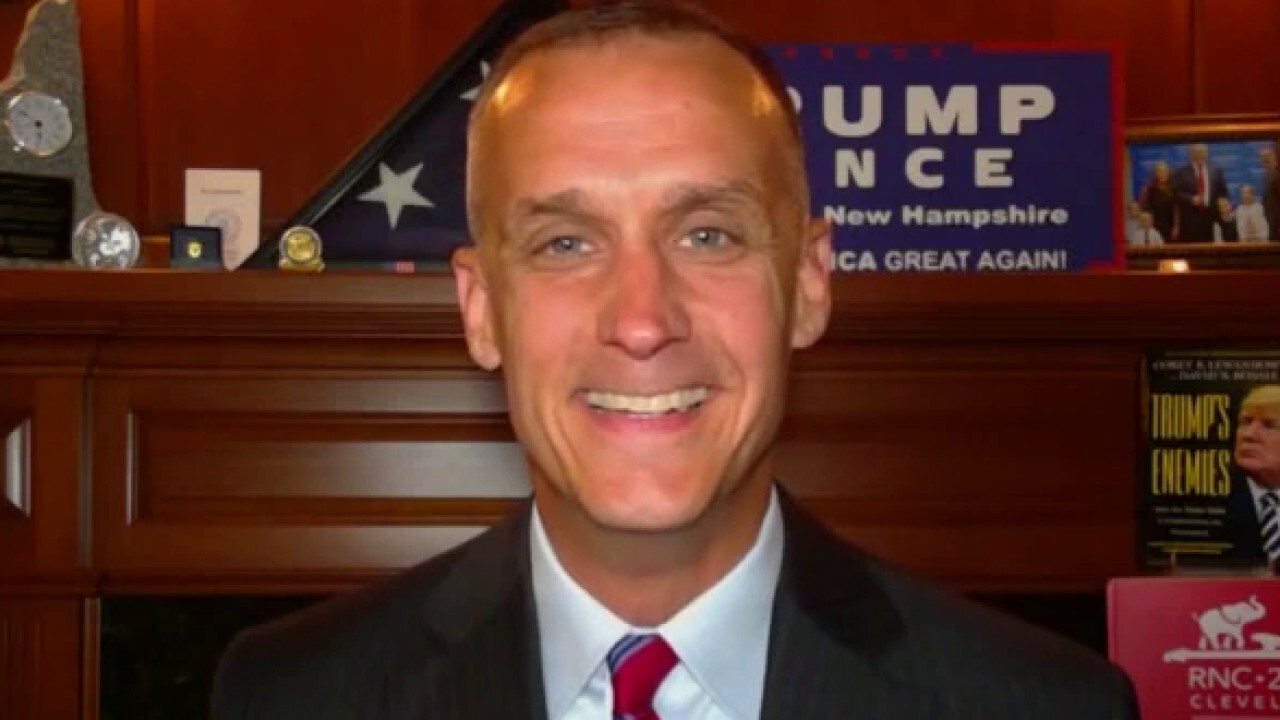 Unanue called the pushback against him visiting the White House “suppression of speech.” Unanue said he once was invited to the White House for an event hosted by the Obama administration for Hispanic Heritage Month.

“We’re all truly blessed at the same time to have a leader like President Trump, who is a builder,” Unanue, who’s of Spanish descent on his father’s side of the family, said at the Thursday event.

“He was a CEO that everyone should admire and respect,” Lewandowski said, referring to his visit during the Obama administration. “He goes and sees President Trump in the Rose Garden and all of a sudden, you know, the left want to boycott him. This is the hypocrisy of the media. And I think the Trump train is going to come through and Goya’s profits are going to go through the roof because of it.”

“There’s a carrot approach and the stick approach and the Democrats always want to use the stick, which is we’re going to go after you if you even step out of line or you have an independent thought,” Lewandowski said. “Here’s what the president has said: ‘I’m going to deregulate the government so you can grow your business, regardless of how you own it. I’m going to have empowerment zones and we’re going to put more money into minority communities.’ This president uses the carrot. It’s two very different ways of doing things.”

“We know the president’s way works but if you’re perhaps not on Team Liberal, you are not on team [Alexandria Ocasio-Cortez], perhaps not on team Hate Trump — then we’re going to use the stick against you,” Lewandowski said. “And you’ll be penalized for not supporting the Democratic line.”

Hot on the heels of Apple banning Fortnite from the App Store, Epic Games has announced that it’ll premiere a new short...

The sheriff of Marion County is informing his deputies and visitors to the Marion County Sheriff's Office that they are prohibited from using...
© Copyright 2020 - reporter.am