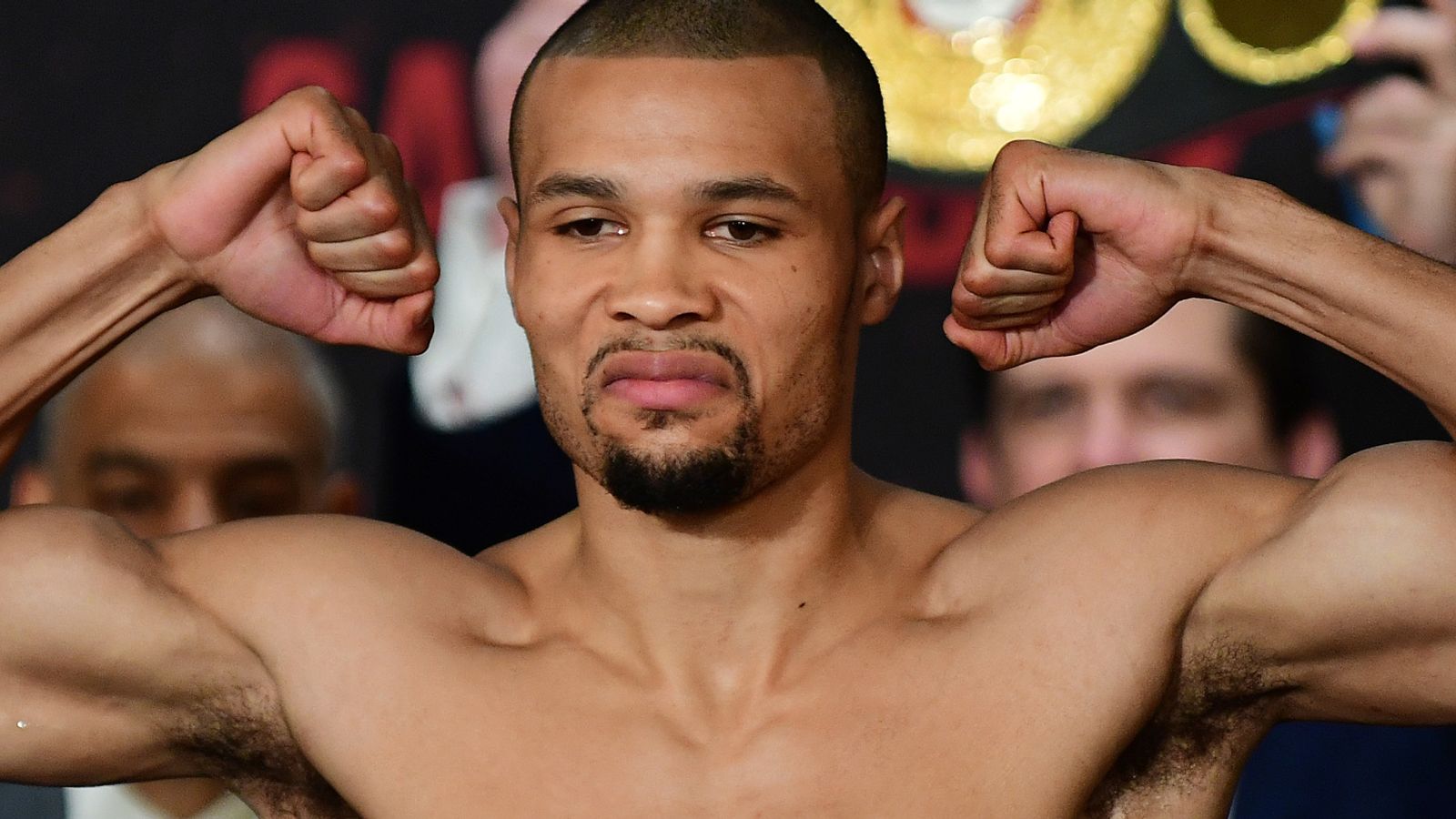 Hear more from Eubank Jr on Doing The Rounds, available On Demand or on YouTube

Chris Eubank Jr insists he is the best option “on the planet” to be Saul ‘Canelo’ Alvarez’s next opponent.

“Canelo Alvarez, that’s the No 1 fight that I want right now,” Eubank Jr told Sky Sports. “I don’t believe anyone on the planet would make a better opponent for him. Most guys are getting in there to operate and survive, I’m planning there to destroy.

“I know I can beat him, so this is the fight I want.

“I positively have got a technique. I see the weaknesses. I see where he can be exposed.

“I’m not looking to survive, I’m taking the fight to him and I don’t think he’s ready for somebody like that.”

Eubank Jr’s first defeat was inflicted by Saunders in 2014 and he said about their grudge: “Saunders is ongoing. It is just a fight that can, and probably will, happen again in the foreseeable future.

“Everybody knows we don’t get along. We don’t like each other. I want the fight. The only issue is that I’m at middleweight and he’s at super-middleweight.”

Eubank Jr holds the WBA interim middleweight championship and, after winning his US debut in December, plans to carry on boxing stateside.

“I’m with Premier Boxing Champions so it’s most likely that I will fight in the States,” he said.

“The top two fighters? Gennadiy Golovkin and ‘Canelo’ Alvarez, two of the biggest names in boxing and they both have middleweight titles.

“Those are the guys I want. Those are the fights that I need at this stage of my career. I don’t want to take backward steps. It’s full steam ahead.”

Eubank Jr has spent the past few months training at the Florida gym owned by Roy Jones Jr, the US boxing legend and four-weight world champion who was simply part of the same generation as Chris Eubank Sr.

“I have an amazing new coach in Roy Jones Jr,” said Eubank Jr.

The 30-year-old was once trained by Ronnie Davies and, lately, had Las Vegas-based Nate Vasquez in his corner but insists that his new alliance with Jones Jr can last.

“That’s what it is looking like,” Eubank Jr said. “I’m learning so much. Simple, small items that you can forget, as a fighter, to work on the basic principles. He forces you to perfect your craft. That’s something I got away from before few years of my career. Having Roy around is just a major positive. Roy will be around a lot more.

“Predominantly training myself for so long worked, I had great success. But if I had someone there training me day-in day-out from an earlier age? It could have been an entire different story.

“But I still have so much left and I believe everything happens for a reason. I won’t look back and say ‘I wish I could change things’.”