According to a new claim, a Chinese virologist was suppressed after she found the genetic make-up of the deadly virus, which would have helped in making vaccines for the novel coronavirus.

Shi Zhengli, who is an expert in emerging diseases, further revealed that in 2019 she was called to a laboratory for testing of the new virus, and the gene sequencing was uncovered within three days.

Her findings indicated that the new virus was related to horseshoe bats found in Yunnan and that it was like SARS. 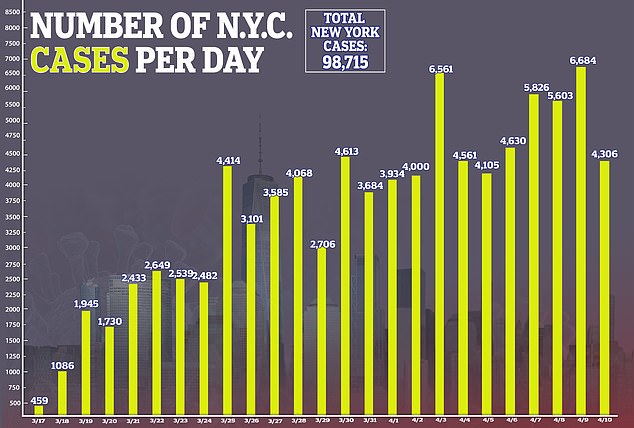 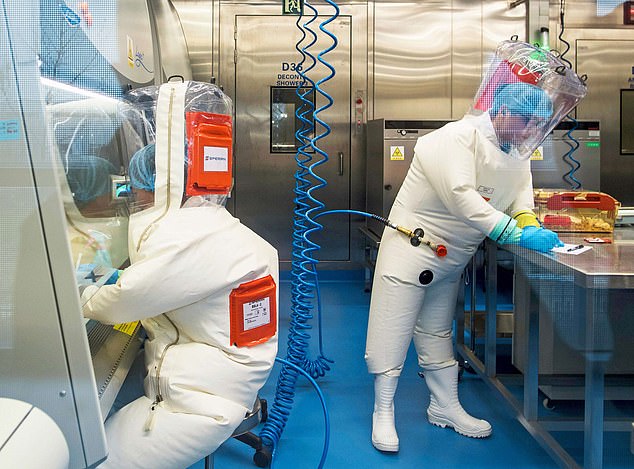 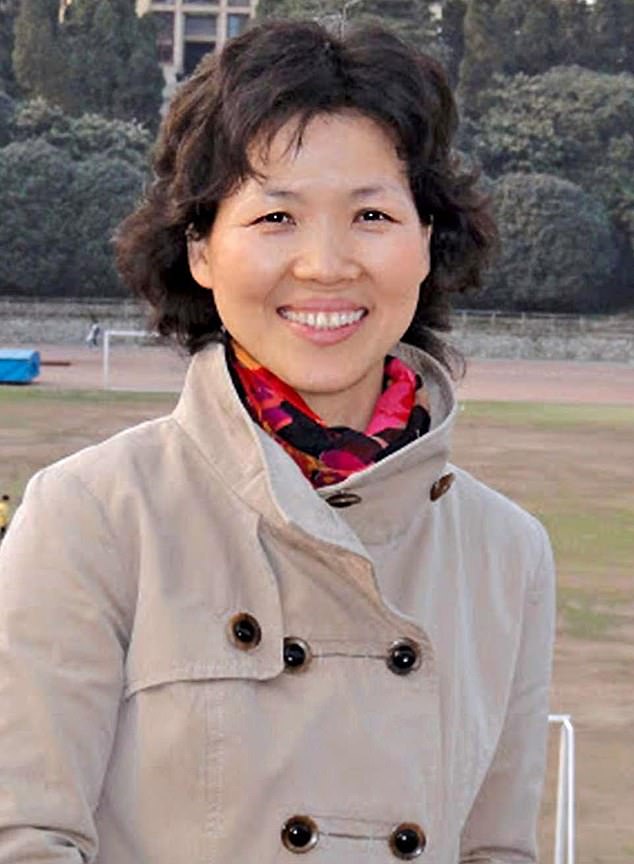 A Chinese journalist, Gao Yu said that during the lockdown he had spoken to Shi and revealed that her institute had finished the sequencing of the genes by 2nd January, but they were muzzled.

Meanwhile, on 2 January, Director of the Wuhan Institute of Virology, Yanyi Wang had mailed the key officials and staff, asking them not to reveal any information related to the disease.

She had said that the National Health Commission had ordered that information on the disease shouldn’t be uploaded on social media or given to media houses. Disclosure to government officials was also prohibited.

Seattle mayor fires back after Trump threatens to intervene