Although the official economic bodies of the golden state are yet to declare an economic recession, the state‘s governor Gavin Newsom declares that California is “now in a pandemic-induced recession”.

The havoc is caused due to the pandemic, as already the unemployment level stands at 5.3% with a huge number of 3.1 million people filing claims in only the last four weeks.

Though there has been no official declaration, Newsom ordered an advisory meeting on Friday, for short and long term plans for the economic recovery of the state. This committee is to be headed by former presidential candidate Tom Steyer, and will also include four former governors, Republicans Pete Wilson and Arnold Schwarzenegger and Democrats Jerry Brown and Gray Davis . 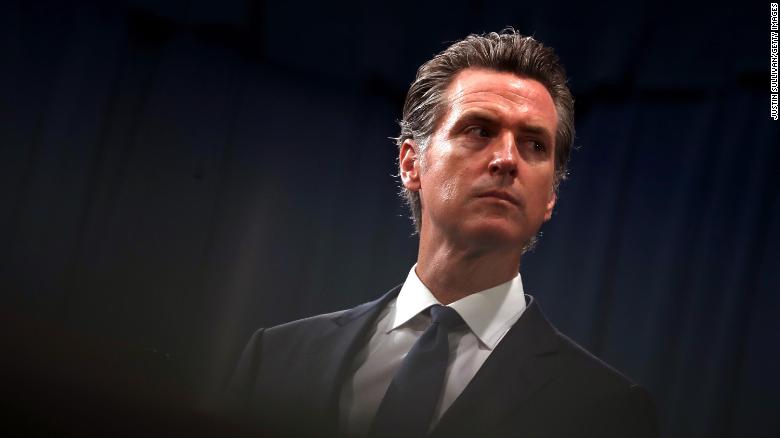 Newsom has set a cautionary example, by issuing orders to stay at home since March 19th. An economic recession is underway, yet California is seen to be ahead in battling the coronavirus pandemic. By early April, California had struck a deal for more than 200 million protective masks per month, including N95s and surgical ones. California also procured a large number of ventilators that came to help the other states.

California, still forging its battle against the COVID-19 pandemic, is confident of the digits of present ventilators to help them survive the short term, as mentioned by the governor.

Coronavirus: New York has more cases than any country

High demand for cereals is leading to a shortage in Fruit Loops, Corn Pops,...

Tiger Woods In CRITICAL Condition After Being Extracted From Car

“Join the protests at 08:00 in the morning” ․ Ishkhan Saghatelyan announced that...

Tomorrow morning from 08:00 we will continue the protests, peaceful disobedience actions, Ishkhan Saghatelyan, one of the representatives of the opposition, announced during the...

Producer Armen Grigoryan has been arrested

The court made a decision on the precautionary measure of producer Armen Grigoryan. Armen Grigoryan was detained for two months. It should be reminded that...

“At the moment we consider the main part of our demands satisfied” ․ ...

After the meeting with the Chief of Police, the representative of the opposition Ishkhan Saghatelyan announced that the main part of the presented demands...

Garik Galeyan was given a signature not to leave as a precautionary measure ․...

"According to the combination of sufficient evidence obtained within the framework of the criminal case under investigation in the case of illegal entry into...