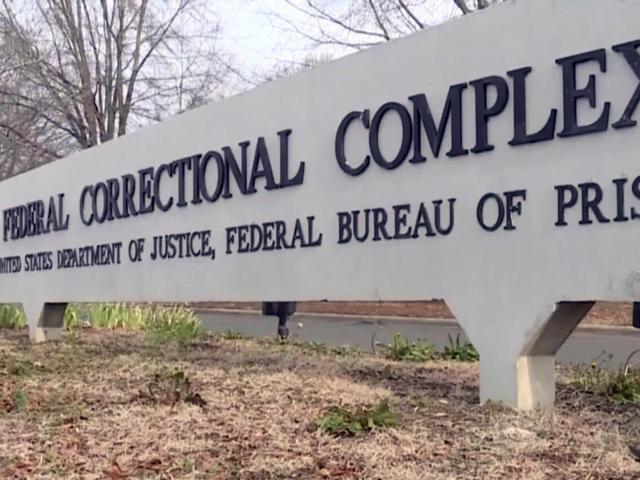 Butner, N.C. — Eleven inmates at the Federal Correctional Complex in Butner who filed a class-action lawsuit against the Federal Bureau of Prisons voluntarily withdrew their lawsuit Thursday, according to a press release from the FBI.

The FBI said the inmates didn’t prove that the prison violated their constitutional directly to avoid cruel and unusual punishment during the coronavirus pandemic. The inmates accused Butner of failing continually to control the spread of the coronavirus, and exposing them to a place where they could contract the disease.

The suit said that Butner’s failure to prevent the spread of the virus was a violation of their 8th amendment rights.

The inmates asked for a temporary restraining order and mass release or transfer of inmates due to the outbreak. Their motion was denied on June 11.

As of June 3, a total of just one,277 inmates tested positive for COVID-19, out of the significantly more than 4,000 inmates imprisoned at Butner, according to court public records. As of June 6, Butner has reported 19 inmate deaths related to COVID-19 and 664 active inmate infections.

The court decided that the 8th amendment failed to apply to this example and the courts couldn’t grant a temporary restraining order or release of prisoners.

“We are gratified that the court, in its ruling denying the inmates’ request for a temporary restraining order and preliminary injunction, recognized the efforts that officials at FCC Butner have made to minimize the risk of virus infection to the prisoners while doing their usual excellent job at maintaining order and ensuring the safety of the public in operating these critical facilities,” US Attorney for the Eastern District of North Carolina Robert Higdon, Jr. said.

A California police officer pulled a man out of his wheelchair and to safety on Wednesday, moments before he would have been crushed by...

Outdoor retailer REI is selling its newly completed -- and currently unused -- 8-acre corporate campus in Bellevue, Washington, instead shifting to a "less...

If the late Muammar Gaddafi returned from the tomb he would instantly identify the brand-new Libya, in spite of having actually never ever...

Magnussen was retired from the 70th Anniversary GP for safety reasons after his car used up its tyres at an alarming rate,...