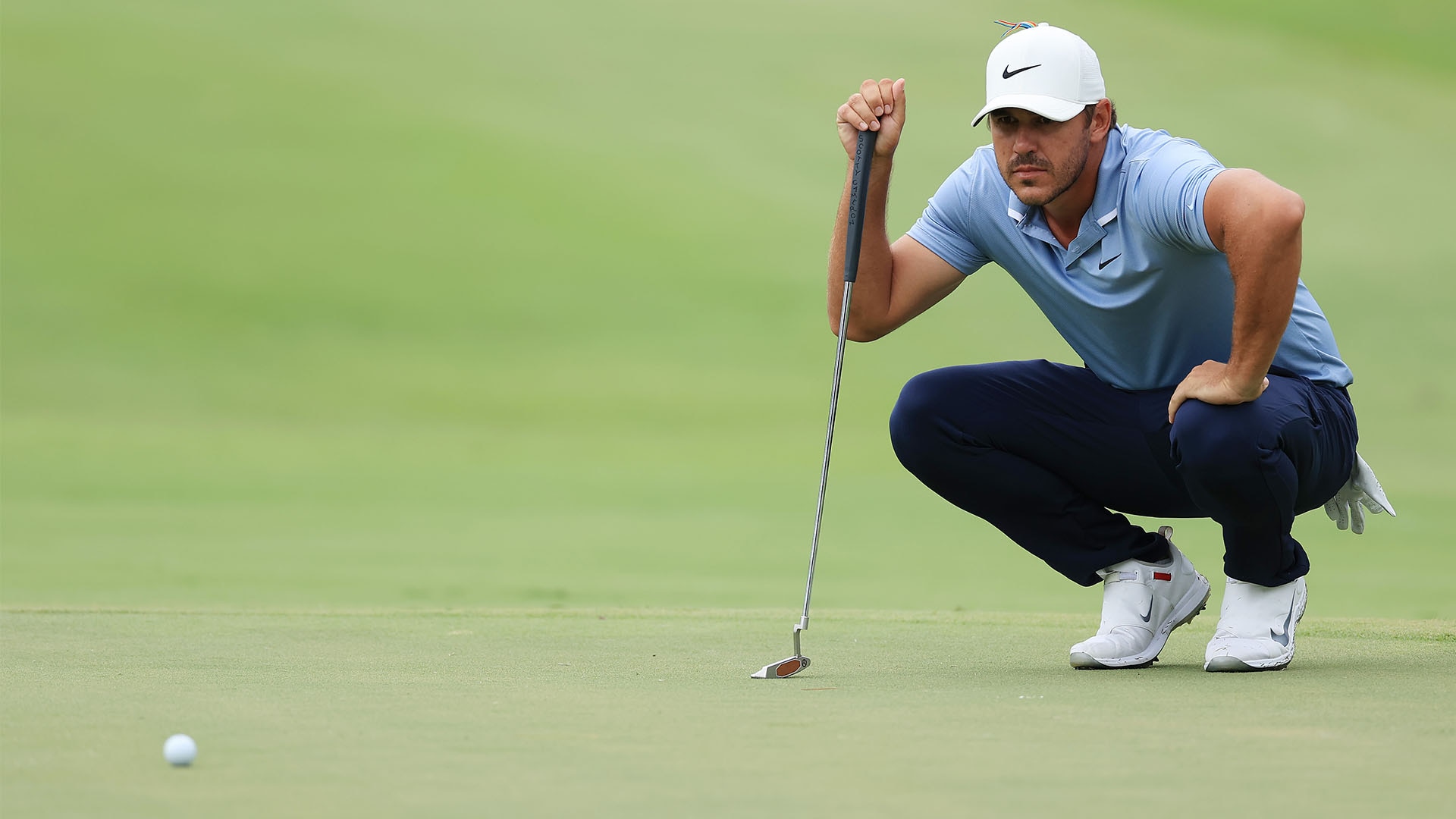 MEMPHIS, Tenn.– If Brooks Koepka was trying to find a silver lining in his video game today at TPC Southwind, he’s definitely discovered it.

Despite a second-round 71 and a bad start on Saturday, the protecting champ rebounded for a third-round 68 that moved him to within 3 strokes of the lead held by Brendon Todd.

Another bad day on the greens was off-set by a few of the very best ballstriking he’s had given that he won in 2015’s WGC-FedExSt Jude Invitational.

“I’m hitting it good, I like where it’s at. I think there’s still a little bit of room for improvement just for comfort as far as the changes we made are only five, six days old now,” Koepka stated.

As for his putting, Koepka stated he and putting coach Phil Kenyon fulfilled after Friday’s round and they appeared to discover the problem while they were evaluating tape of his 2nd round.

“We found out yesterday, I actually hit good putts all day. We went back and watched some footage of it and my alignment got off. You think you’re lined up right and it’s not,” he stated “[Kenyon] simply discovered that the alignment was, where I believed …

During the depths of the coronavirus crisis in Europe in late March, Sergio Ermotti keeps in mind being in his house research study...
© Copyright 2020 - reporter.am