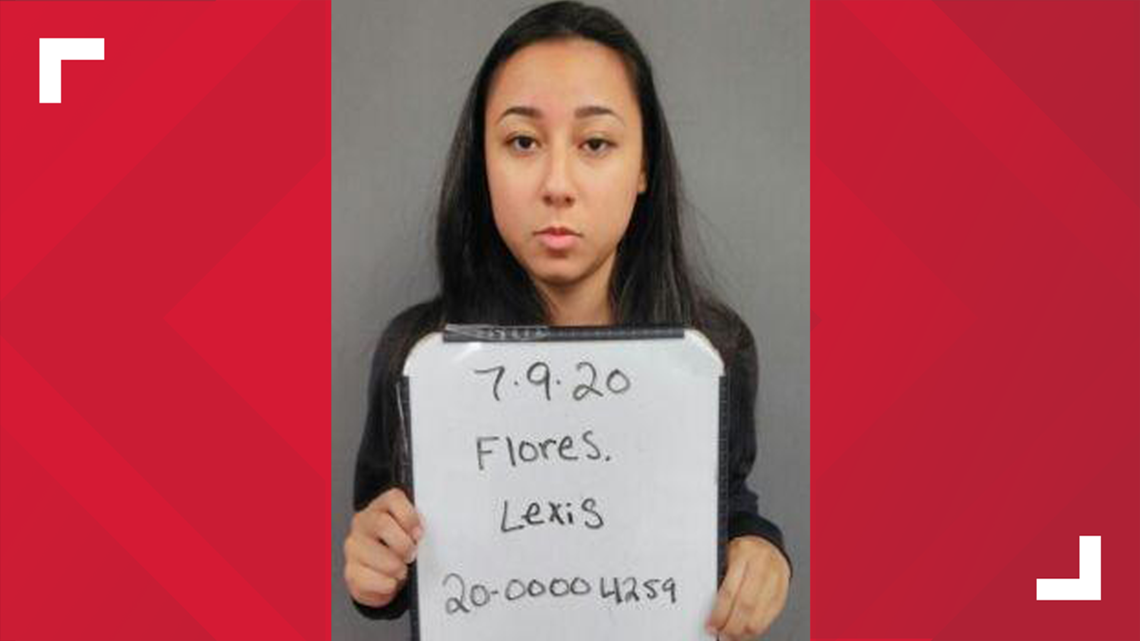 As the plane left the gate and was about to taxi, a passenger told a flight attendant that she had a bomb on the plane.

FORT SMITH, Ark. — The bomb squad responded to the Fort Smith Regional Airport after a bomb threat was received.

According to Aric Mitchell with the Fort Smith Police Department, police and bomb squad, along with other agencies, were called to the airport around 4:35 p.m. Thursday (July 9) after a bomb threat was made.

According to Fort Smith Regional Airport Director Michael Griffin, around 4:15 p.m. a threat was made onboard an American Airlines flight on the way to Dallas/Fort Worth.

As the plane left the gate and was about to taxi, a passenger, later identified as 26-year-old Lexis Torres of Arizona, told a flight attendant that she had a bomb on the plane, according to Griffin.

“It was a 3:50 flight and we were running about 20 minutes late and the boarding door closed and then we sat at the gate for a few more minutes and just as we were leaving the gate area to take off a woman rushed to the front and spoke to the flight attendant demanding to get off,” said flight passenger Roger Kalinowsky.

The bomb squad was called and searched the aircraft, but nothing was found.

The Fort Smith Police Department is now investigating and the girl was taken into police custody.

“When I saw the women in handcuffs a number of people actually clapped because they were very concerned because their flight plans have been delayed,” Kalinowsky said.

Griffin is unsure just how many people were aboard, but says the specific aircraft can hold up to 50 passengers.

The flight reboarded around 6:30 p.m. and left for DFW.

Prosecuting Attorney Dan Shue was contacted and advised to book her on communicating a false alarm, class “C” felony with no bond.

Flores was then transported to Sebastian County Adult Detention Center without incident.