Bill Gates, the founder of Microsoft has opposed Trump’s decision of halting fundings to WHO. On Wednesday morning, Gates took to twitter and wrote “Their work is slowing the spread of COVID-19 and if that work is stopped no other organization can replace them. The world needs @WHO now more than ever”

The billionaire has been focusing on philanthropy, ever since he stepped down from his position as a board of directors from two giant companies.

His Foundation donated up to $100 million to help combat the virus, out of which the Centers for Disease Control and Prevention and the WHO received $20 million. 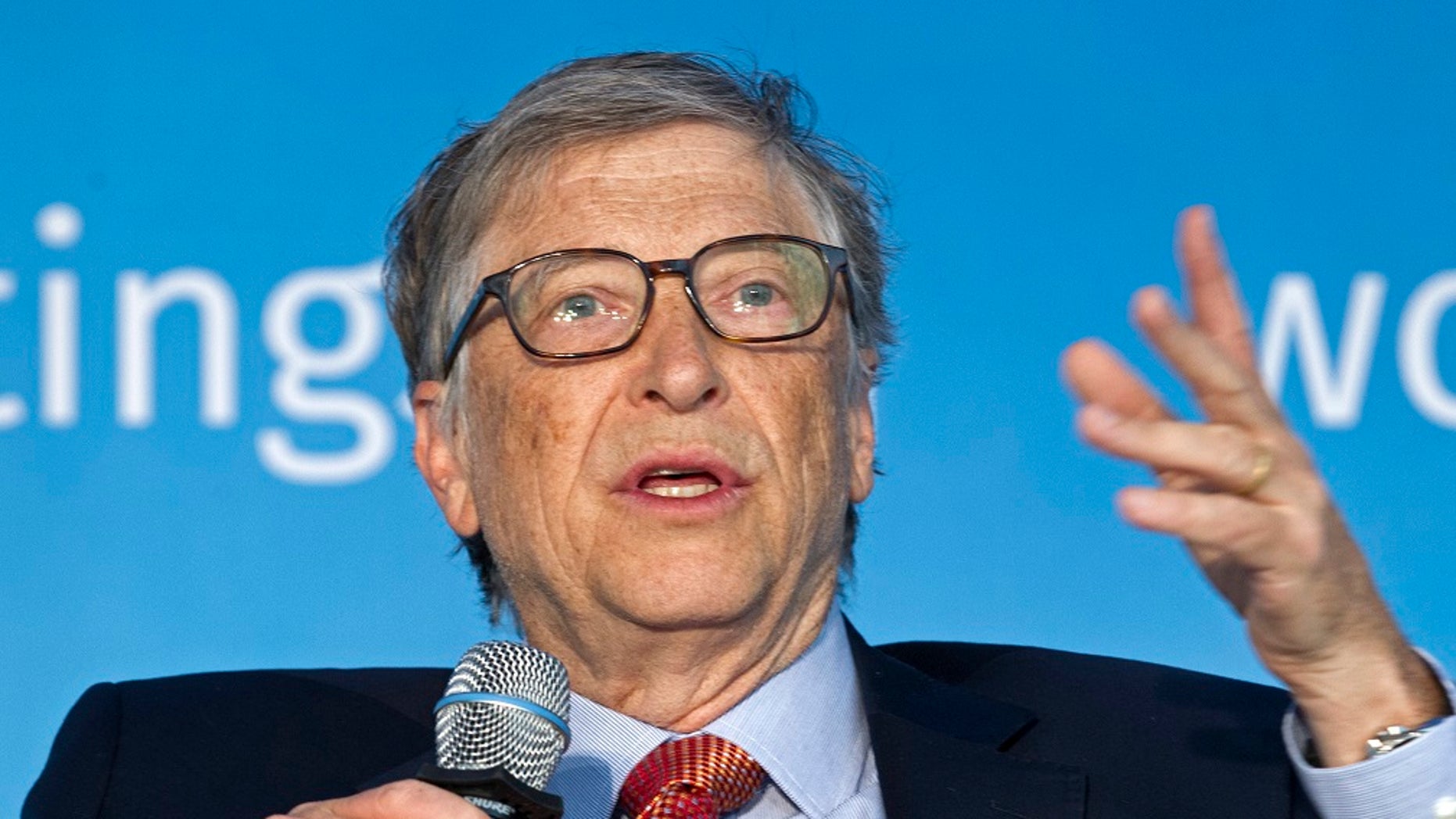 Halting funding for the World Health Organization during a world health crisis is as dangerous as it sounds. Their work is slowing the spread of COVID-19 and if that work is stopped no other organization can replace them. The world needs @WHO now more than ever.

Gates had suggested the country’s shutdown would last 6-10 weeks with regular tests if the virus stays under control.

Trump has accused the WHO of prioritizing “ political correctness over life-saving measures” and decided to spend the fund on areas where the virus has affected severely. He has held WHO responsible for the spread of the virus.

The US has above 609,000 positive cases of Coronavirus, while the world has about 2 million registered cases; as per reports on Wednesday.

Finland And Sweden Plan To Join NATO Before Mid-2022

The World Bank forecast for Armenia is quite pessimistic, but in reality, the picture...

Halsey Gives Updates About Her Health

The Syunik Regional Investigation Department of the RA Investigation Committee is conducting an investigation to find out all the circumstances of maintaining the highest...

Recognize the catastrophic decision to lower the bar to nothing. yes, it is...

The Speaker of the National Assembly of the Artsakh Republic Arthur Tovmasyan appealed to the Artsakh Government to recognize the catastrophic decision of the...

The sitting of the Council of the CSTO Parliamentary Assembly will take place in...

In Armavir, a father crashed into a tree while transporting his 30-year-old son to...

Today, on May 19, an emergency occurred in Armavir region. This was reported by shamshyan.com. "At around 03:30, a resident of Armavir region, 50-year-old...

The Italian deputies paid tribute at the Tsitsernakaberd Memorial

The delegation of the Italian Parliament, which arrived in Armenia, accompanied by the head of the Armenia-Italy Friendship Group of the RA NA Maria...
© Copyright 2020 - reporter.am