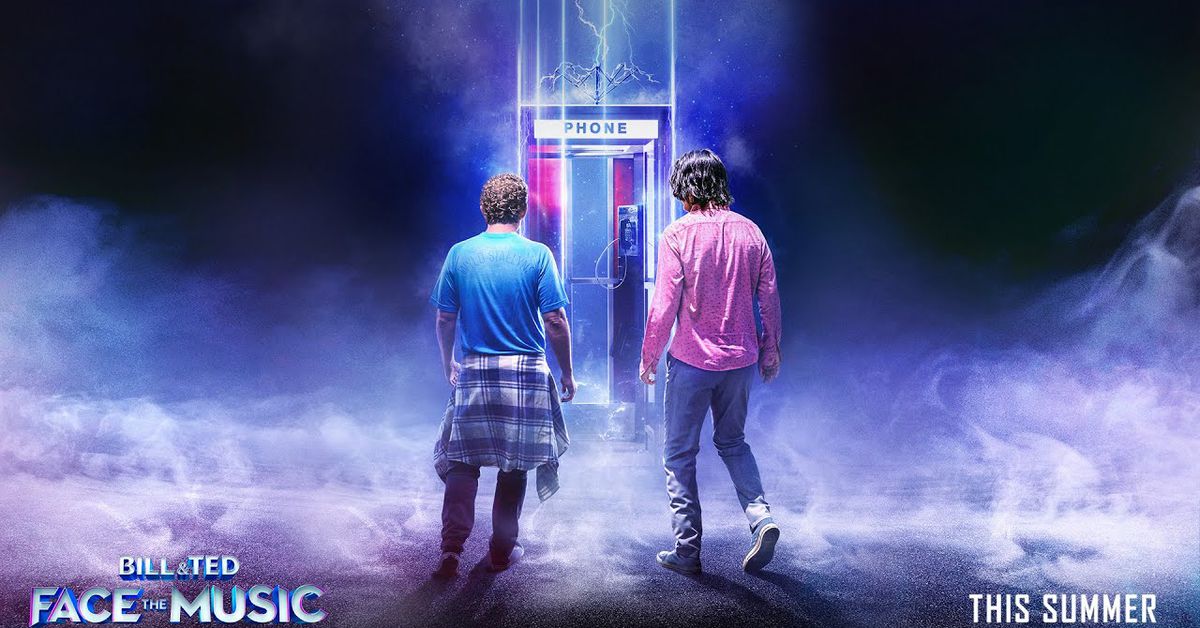 It’s been nearly 30 years since the last movie in the series, but Bill and Ted Face the Music — the third film in the wacky, time-traveling comedy series — is finally concluding the franchise, and a new trailer gives us a first look at what things to expect.

Face the Music finds Alex Winters and Keanu Reeves returning as Bill S. Preston, Esq. and Ted “Theodore” Logan, the stoner buddies whose band — Wyld Stallyns — was likely to write a song so great it literally saves the world.

But decades on, the duo has yet to actually write the song, much to the disappointment of the rocking utopian future that has been counting on them. So the duo concocts the idea to time-travel to the future and simply steal the song from their future selves in what promises to be a final excellent adventure for the franchise.

It’s not entirely clear when Bill and Ted Face the Music will hit theaters, given the tumultuous summer release schedule brought on by the COVID-19 pandemic, which includes shut down cinemas across the country and delayed the release of nearly every single major theatrical blockbuster. The movie was originally scheduled to release on August 21st, but the new trailer and poster just promise it’ll be out some time “this summer.”