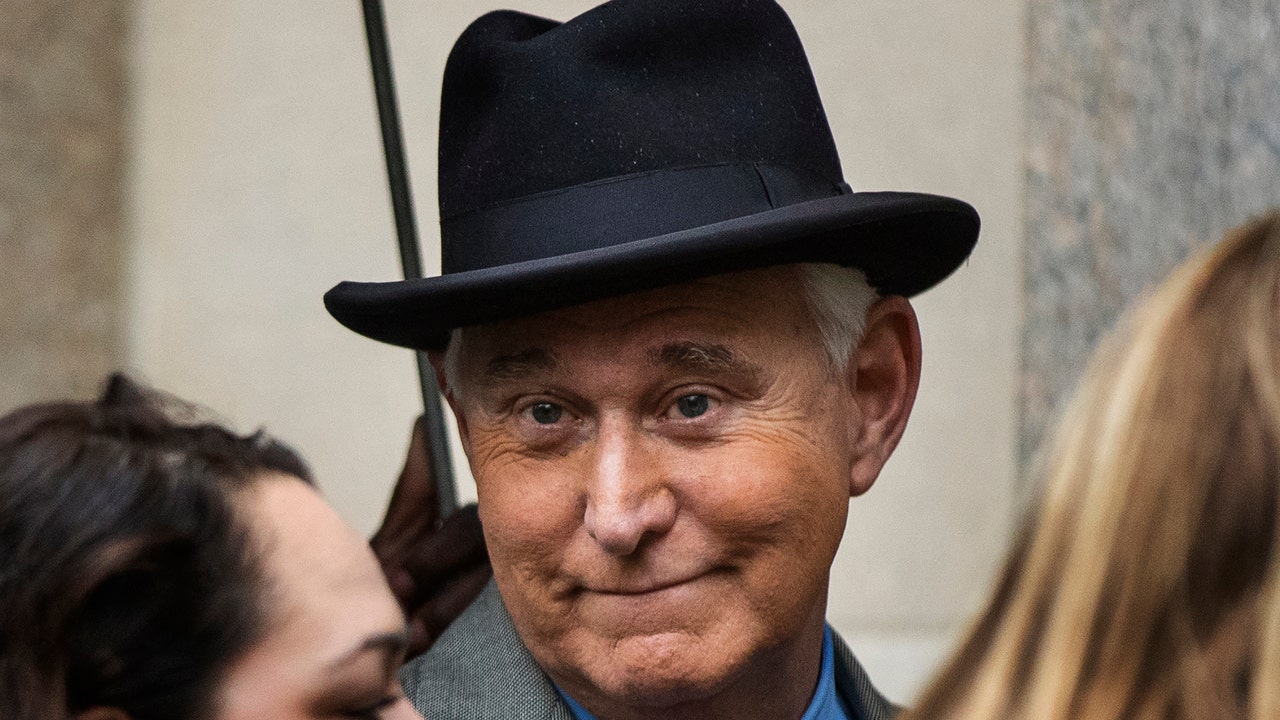 Russo added, “He will not be shamed. He is only going to be stopped when Americans make their voice heard at the ballot box this fall. Enough.”

Stone, 67, was convicted in November 2019 on charges of obstruction of justice, false statements, and witness tampering, all stemming from Robert Mueller’s Russia investigation. He was sentenced to 40 months in prison back in February.

Stone had made two requests for a fresh trial, following revelations concerning the possible political bias of just one of the jurors in his first case. Both motions were ultimately denied.

The White House announced Friday that Trump had signed an Executive Grant of Clemency commuting the “unjust sentence” of Stone, just days prior to the longtime political operative was slated to report to prison.

“Each week, Americans learn more about how the Obama-Biden Administration weaponized the intelligence community and Justice Department to target the Trump campaign,” Jordan said in a statement. “Roger Stone’s prosecution by overzealous Special Counsel prosecutors was an outgrowth of the Obama-Biden misconduct. Like every president, President Trump has the constitutional right to commute sentences were he believes it serves the interests of fairness and justice. I support President Trump’s decision to commute Roger Stone’s sentence.”

“President Trump has engaged in countless acts that are both self-serving and destructive to the democracy whilst in office, but commuting the sentence of Roger Stone, a crony who lied and obstructed our investigation to protect Trump himself, has become the offensive to the rule of law and axioms of justice,” Schiff said.

Schiff added, “With this commutation, Trump makes clear that there are two systems of justice in America: one for his criminal friends, and one for everyone else. Donald Trump, Bill Barr, and all those who enable them pose the gravest of threats to the rule of law.”

Trump did not send out a primary tweet in response but did, however, retweet a post from Fox News’ Shannon Bream about the commutation of Stone’s prison term — which included a partial statement from the White House.

“BREAKING: POTUS commutes Roger Stone’s sentence. From WH,” the retweeted message read. “‘Roger Stone has already suffered greatly. He was treated very unfairly, as were many others in this case. Roger Stone is now a free man!'”