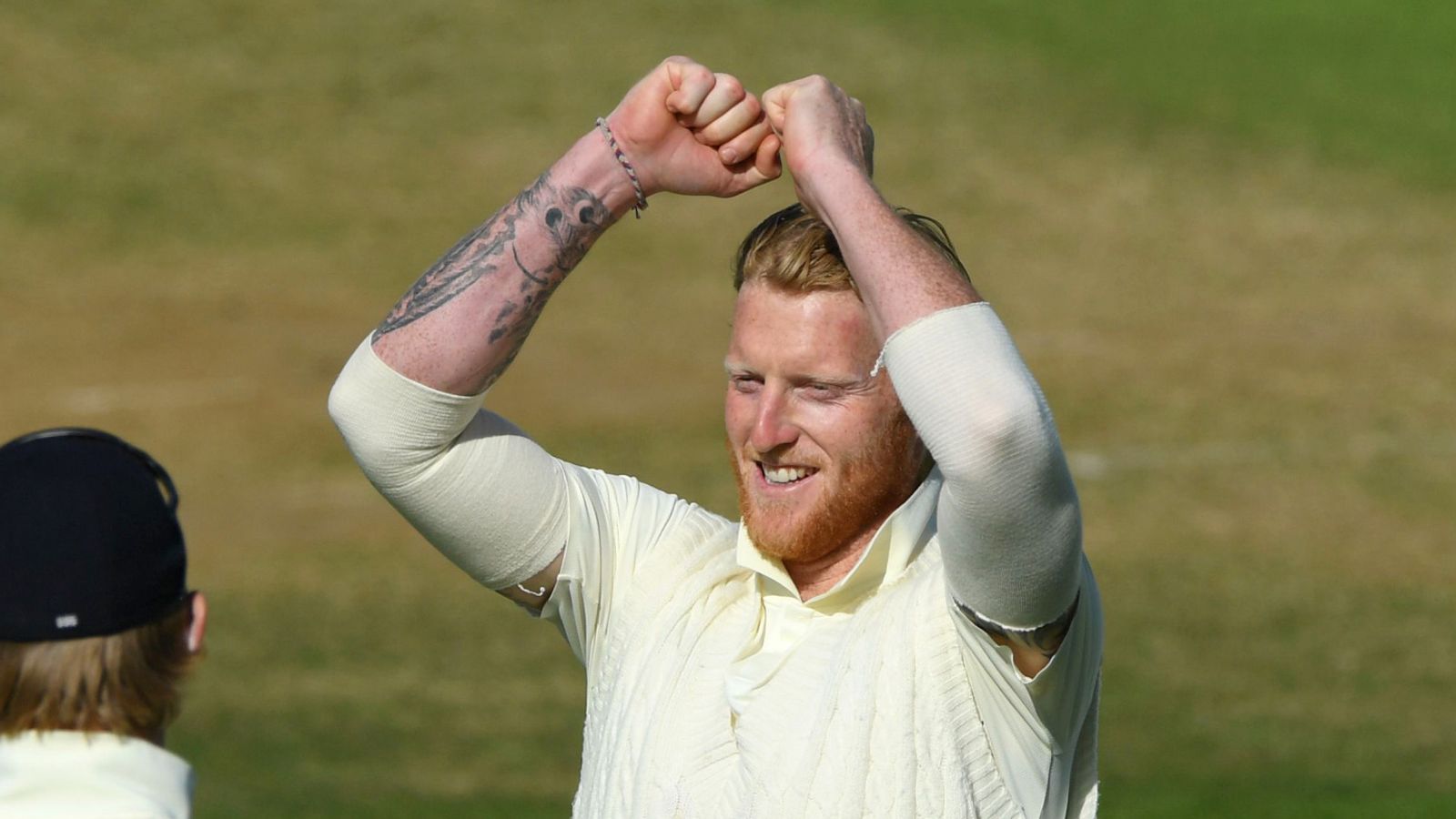 Ben Stokes was the pick of the England bowlers on day three of the first #raisethebat Test and the all-rounder continues to provide his side a “good dilemma”, according to Rob Key.

The West Indies established a important first-innings lead of 114 at the Ageas Bowl but the problem could have been far worse for England had it maybe not been for the stand-in skipper’s 4-49.

Stokes also top-scored with the bat for the home side and given his importance to the team in every facets of the overall game, managing his workload remains a challenge.

“This is the real dilemma really, how much do you use him with the ball?” Sky Sports pundit Key said. “He put in a match-winning performance with the ball at Newlands.

“That was one of the flattest pitches of this winter tour (to South Africa), it had been a important game and on the final day, who do you turn to? Ben Stokes. He bowled 90mph on a dead pitch and won the game for England. But you don’t wish to over-bowl him.

“He is an awkward customer because he is quicker than you think, he is able to be around 90mph. You think he will bump you but then he’s got a good wrist aswell and can bowl in-swingers and he can have the ball to go out too – he is such a skilful bowler.

“It’s a good dilemma to possess, how much would you use him? Even in this game when that he is captain himself, in addition to Dom Bess bowled – I thought he beautifully on this pitch that was not offering assistance – Stokes still visited Bess before he gave himself a proper spell.

“Whereas if I were batting, if anyone is batting, who do you not want to face? Well, I don’t want to face Ben Stokes. How he uses himself and how Joe Root uses him is going to be interesting from now on.”

With the spread of coronavirus leading to a more condensed schedule, ensuring Stokes is not overworked could be much more of a challenge for England come july 1st.

By September 1, England may have played six Tests in seven weeks as well as a three-match ODI series against Ireland and three T20 internationals against Pakistan.

Key believes England will prioritise red-ball cricket and, as such, Stokes’ breaks come could throughout the limited-overs series.

“I almost get the feeling that this summer it is about Test cricket,” he said.

“I know the one-day series are going to be essential but there is no World Cup coming up in the 50-over game, I am aware there will be a T20 World Cup at some stage but that is only four overs bowling.

Watch day four of the first #raisethebat Test between England and West Indies live on Sky Sports Cricket from 10.30am on Saturday.