A story of success after 57 years. Brother reunited with a brother he never knew he had.

A heartwarming story comes as a result of David Loma Investigates, Palmerston North’s Keith Mitchell meets his younger brother Beau for the first time. Mitchell had been in search of his birth parents for a long time, even appearing on 20/20 over ten years ago, only to fail. Things changed when Loma approached him for his show. Hesitant at first, he agreed eventually. 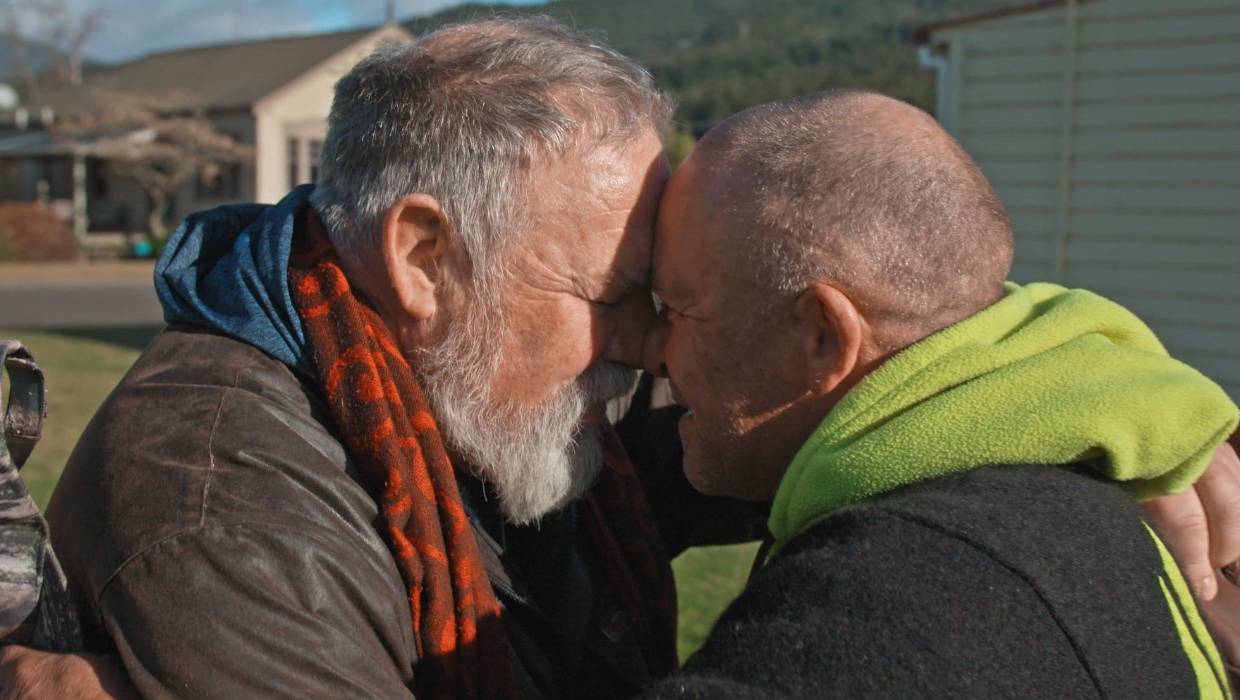 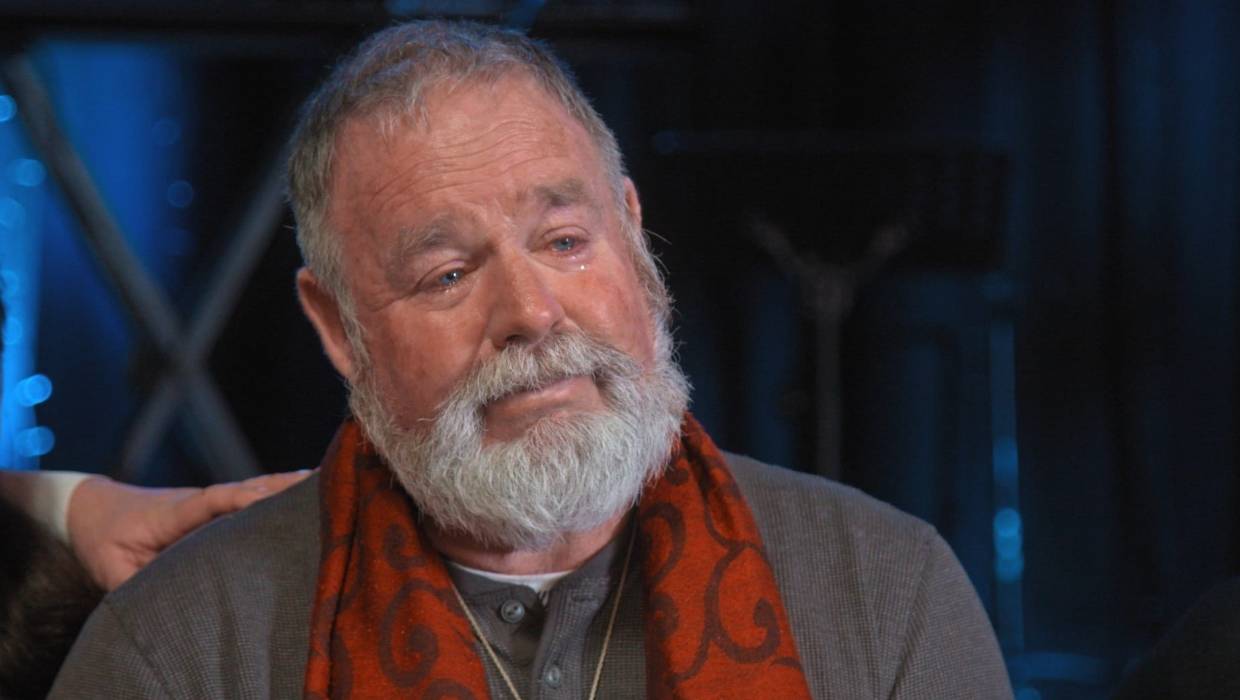 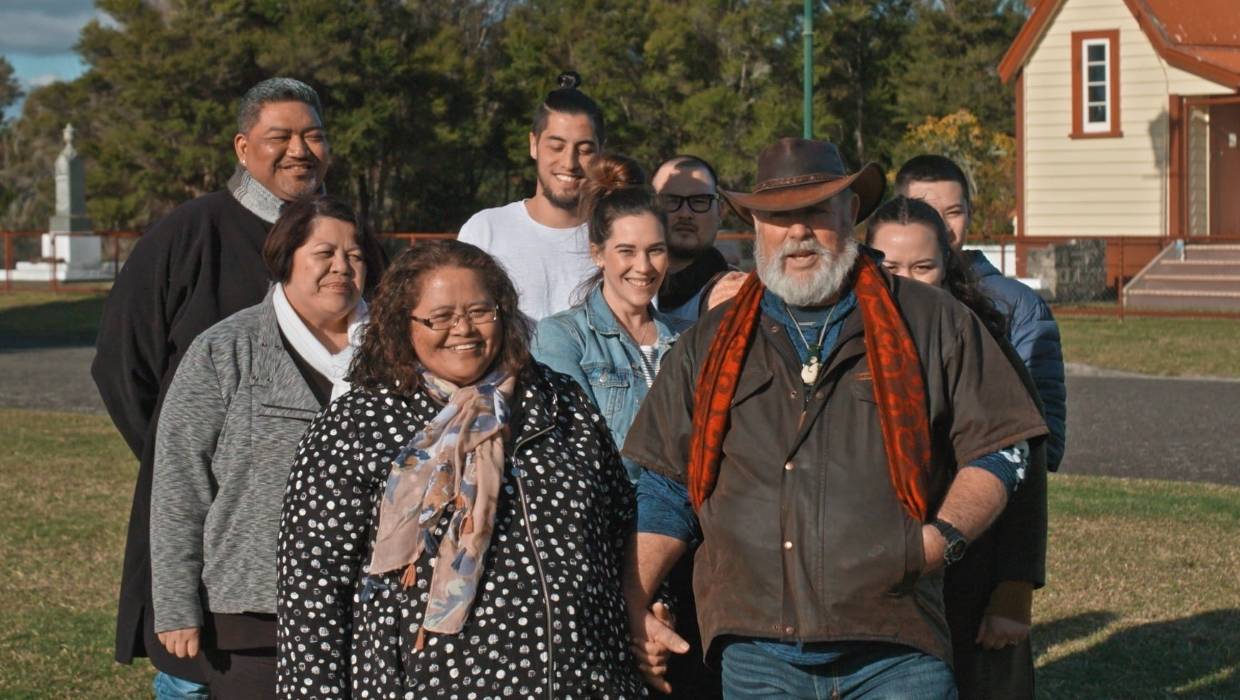 The show uncovers Mitchell’s family history, discovering Colleen, Mitchell’s birth mother and Brain, his birth father. They had decided to give baby Mitchell up as Colleen was only 17 when she had him and besides, Brian was Colleen’s uncle.

Mitchell claims he holds no grudge as his mother took the only option she had available. The show further discovered that Colleen had given another baby up before Mitchell. The two brothers, now reunited, wish to find their eldest sibling.

COVID-19 vaccines have ‘proved their merit at this point’: Doctor

Dr. Gupta breaks down the effects of convalescent plasma