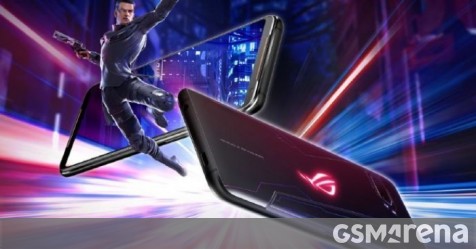 Asus’ upcoming gaming beast, the ROG Phone 3, has received its Bluetooth certification today. This is just the most recent in several of such official certifications that are necessary for launch – which, incidentally, should happen next month.

Before this, the ROG Phone 3 was also certified by the Wi-Fi Alliance and EEC. It’s also been spotted in benchmark databases. Some rumors claim it will arrive sporting the yet-unannounced Snapdragon 865+ chipset, but that remains to be seen. What’s clear is that you will have a version with 8GB of RAM, and one with 12GB.

According to the Bluetooth SIG’s certification documents, the ROG Phone 3 may have Bluetooth 5.1 up to speed. That’s the most recent version, and this is no surprise.

"Congress also investigated and sought information from Stone. A jury later determined he lied repeatedly to members of Congress. He lied about the...