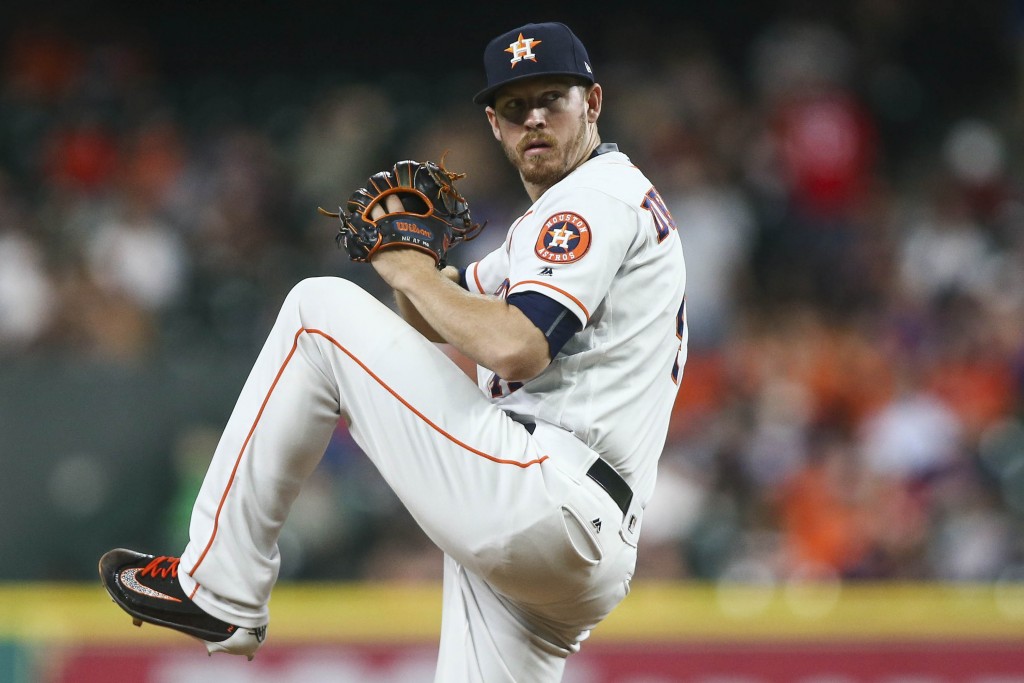 The Astros have placed pitcher Chris Devenski on the injured list, retroactive to July 29th, per Mark Berman of Fox 26 (via Twitter). To replace him on the roster, Houston selected the contract of Carlos Sanabria.

As with many clubs around the game, consistently fielding a competent pitching staff is going to be bit of a whirlwind this season. Devenski has been a cog in their bullpen for the past four seasons, though a 4.56 ERA/4.57 marks an underwhelming last couple of seasons. Still, the Astros are working a lot of young arms into the mix this season, and Devenski’s veteran presence could help stabilize the relief corps.

For now, however, they’ll look elsewhere. Ryan Pressly continues to be held out of action, though he’s very close to being game-ready, per Brian McTaggart of MLB.com. Pressly figures to be a significant presence in the back end of the bullpen, especially with Will Harris now in Washington.

McTaggart also notes that Forrest Whitley has been dealing with some arm soreness. Despite a difficult season in 2019, Whitley will almost surely make his debut this year since there’s no Triple-A season. Still, he’ll have to get healthy first.

Sanabria, 23, will make his major-league debut should he get into a game. The 6’3″ right-hander pitched only as high as Double-A in 2019,…