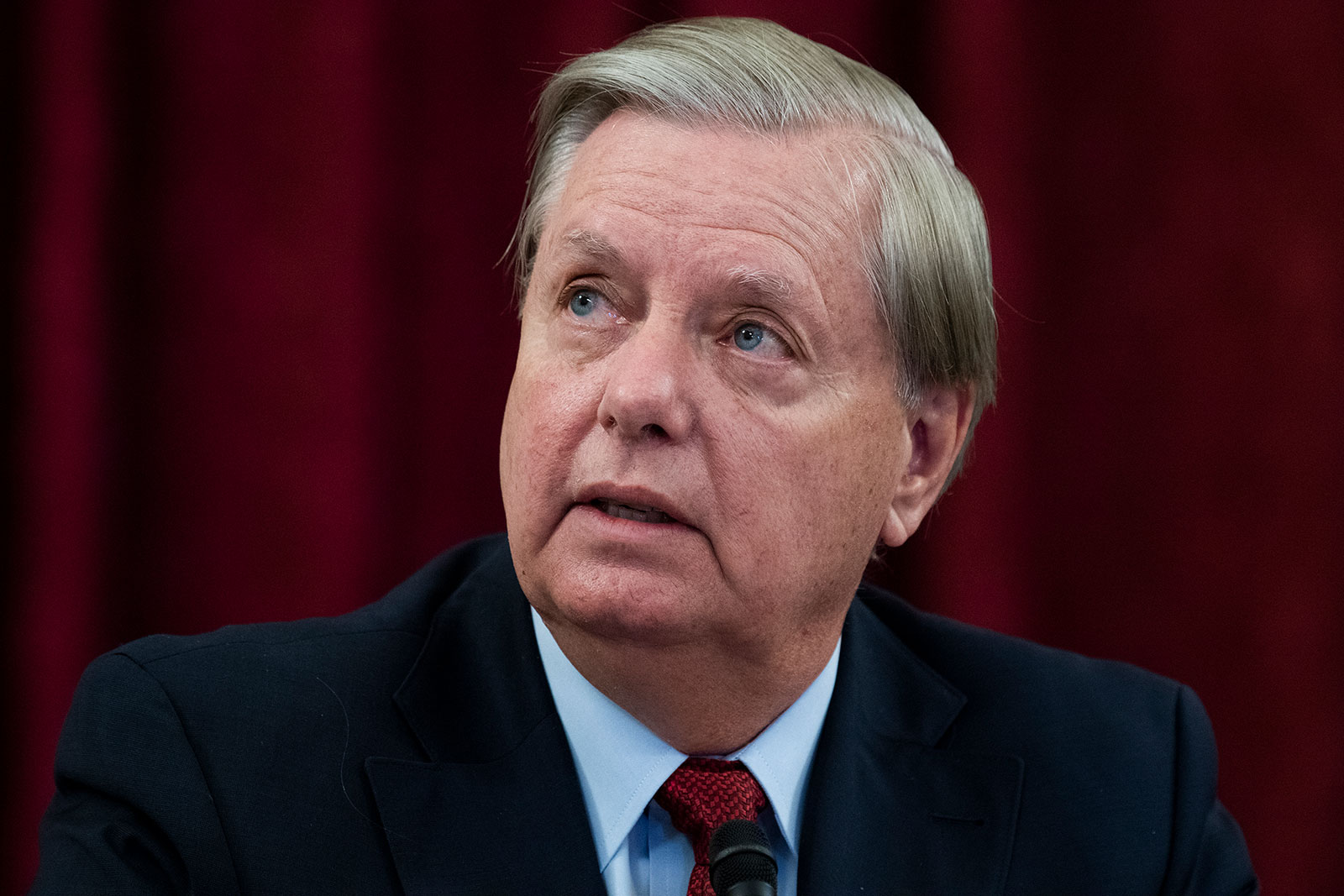 Republican Sen. Lindsey Graham, a close ally of President Trump, defended Dr. Anthony Fauci on Tuesday after the White House made a concerted effort to discredit the infectious disease expert this past weekend.

“We don’t have a Dr. Fauci problem,” Graham said at a news conference in Columbia, South Carolina. “We need to be focusing on doing things that get us to where we need to go. So, I have all the respect in the world for Dr. Fauci. I think any effort to undermine him is not going to be productive, quite frankly.”

“Getting in a contest with Dr. Fauci about whether he was right or wrong, doesn’t move the ball forward,” Graham added.

The South Carolina lawmaker went on to say that it’s more important to focus on where the US is as a nation right now.

“The infection rate is going up. We shut the whole country down. It’s time to open up smartly… We have to deal with reality that we’re not as prepared as we need to be, but moving in the right direction,” he said.

Graham said the US needs “better testing” and urged the Trump administration’s coronavirus task force “to do whatever they can to ramp up the components of testing” because it will be critical, particularly, if schools reopen in the fall.

He also raised the question of whether the Defense Production Act should be used differently than it’s being used today in order to achieve this testing goal. Because Graham said, “The shortage in testing, is the shortage in the reagents you need to perform a reliable test.”

“We don’t have enough testing in real time for the population as a whole,” he said, pointing to possibly including an incentive for pool testing in the next Covid-19 relief bill.

On masks, Graham said, “Whether or not you need to mandate masking, does that turn the corner? I don’t know, but I do know this: if people would take this more seriously it would help us much as in any single thing I can do.”