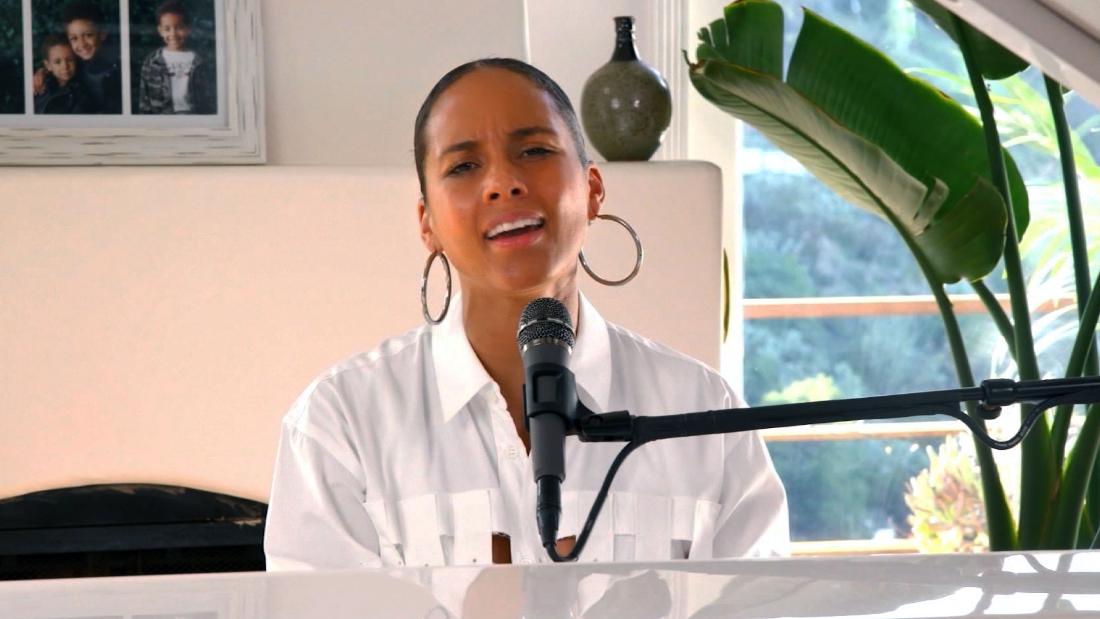 The Grammy winner said she felt called to write and sing the song, in an effort to speak out against injustice.

“I have felt called by music like I have never felt before,” she captioned an Instagram post in regards to the ballad. “I have been following its lead. It has led me to the song ‘A Perfect Way to Die.’ The song title is so powerful and heartbreaking because WE are heartbroken by so many who have died unjustly.”

She continued: “Of course, there is NO perfect way to die. That phrase doesn’t even make sense. Just like it doesn’t make sense that there are so many innocent lives that should not have been taken from us due to the destructive culture of police violence.”

Keys said she initially wrote “Perfect Way To die” with the deaths of Michael Brown and Sandra Bland in mind. She appeared on “The Daily Show with Trevor Noah” on Monday to debut the song and discuss her campaign with artist Rapsody and activist and founder of Until Freedom Tamika Mallory to create attention to the case of Breonna Taylor.

SI Swimsuit model Myla Dalbesio recalls being body-shamed over her size: ‘It’s been a long journey’

As the enormous demonstrations in Belarus continue after a questionable election that saw President Alexander Lukashenko extend his required, concerns developed about how...
© Copyright 2020 - reporter.am