Christian Parker embraces his role as a sidekick to hero doctors with his contribution. Parker has been engaged in his endeavor to create ventilator splitters for weeks. He has been making them using his 3D printer, based on a blueprint of the same.

Peter has been under home quarantine with his family since March. Peter is a 3D printing enthusiast and he was intrigued by how Italians had utilized this technology to manufacture hospital equipment and protective gear.

Parker was feeling helpless in the face of an ever-increasing pandemic and desperately wanted to do his bit. 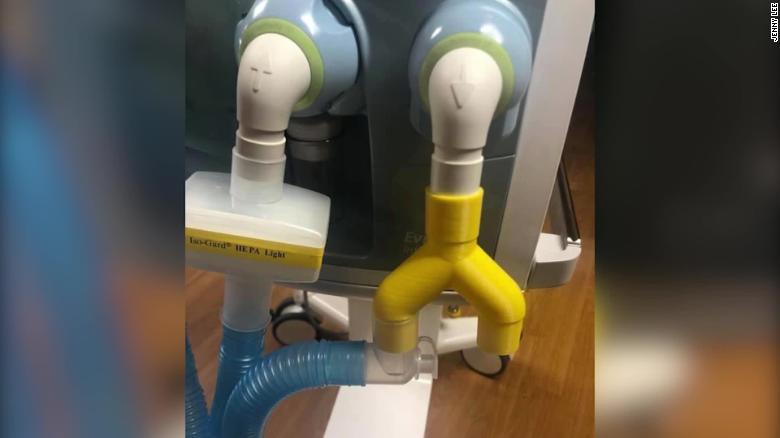 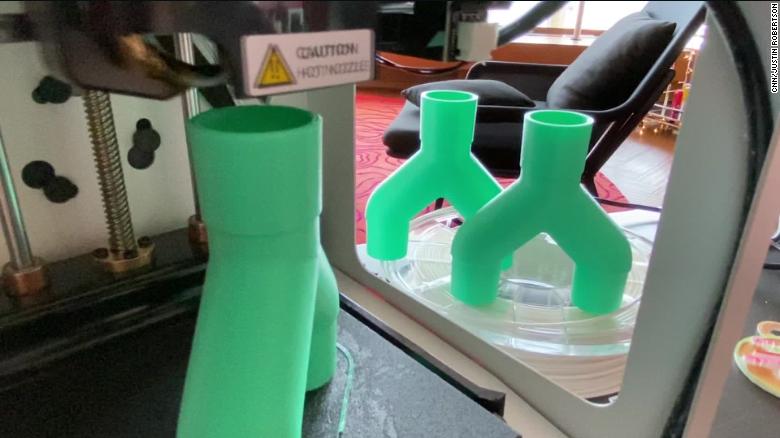 He took his chance and started manufacturing ventilator splitters using his 3D printer. It takes less than 2 hours to create one pipe. These plastic pipes allow the air from a single ventilator to be redirected to multiple patients.

While the ventilators are our most important weapon against the virus, there is a huge dearth of them. By using these splitters a single ventilator can save multiple patients.

Parker along with other 3D printing enthusiasts is now planning on delivering these splitters all over the world.

I’m scared about what this is going to look like: ICU nurse on end of Texas mask mandate

Dr. Fauci on US case count: This is what history tells us

Zacks Investment Research Has Already Downgraded The Stocks Of MGEE

Lemon: Trump couldn’t resist the spotlight for more than a few days

The Stocks Of SIRI Are Expected To Announce An EPS of $0.05

Golf legend Tiger Woods was hospitalized after a serious one-car rollover accident in Los Angeles County that required the "jaws of life," according to...

Fry’s Electronics is one of the last-standing brick & mortar stores for electronic chains in the United States. It is also, in particular, an...

Superman And Lois, a brand new television series, premiered on CW on Tuesday. The DC comic characters are known as the most iconic couple...

President Joe Biden’s nominee for attorney general, Merrick Garland, testified against the Senate Judiciary Committee back on Monday. He vowed to preserve the integrity...

Daft Punk is without a doubt one of the greatest and most influential groups to have emerged in the pop era. For the last...

Our editors came with an interesting site when researching bitcoin and the possibilities to use it in different markets. Rocketpot is a site where you are able to have fun with bitcoin thanks to their bitcoin casino. That’s right, you can have entertainment with cryptocurrencies as well with this bitcoin casino option and its amazing games.